Search
Ask A Question
Home/ History/Did any of the countries involved in World War II have a flying tank or fighter aircraft?

According to Gunther Rall, the two toughest aircraft to bring down short of a B-24 was the P-47 but the Soviet IL-2 was the only true “Flying Tank”: 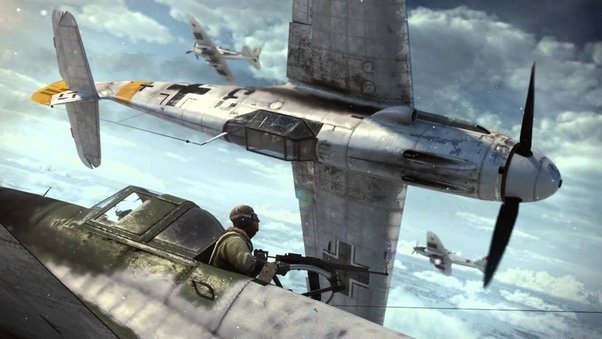 The IL-2 “Sturmovik” was literally “Built like a Tank,” (whereas the P-47 was only “Built LIKE a Tank,”) and had 700 kg (1,543 lbs) of armor plate to protect its vulnerable liquid-cooled engine, dual radiators, oil cooler, pilot and tail gunner… 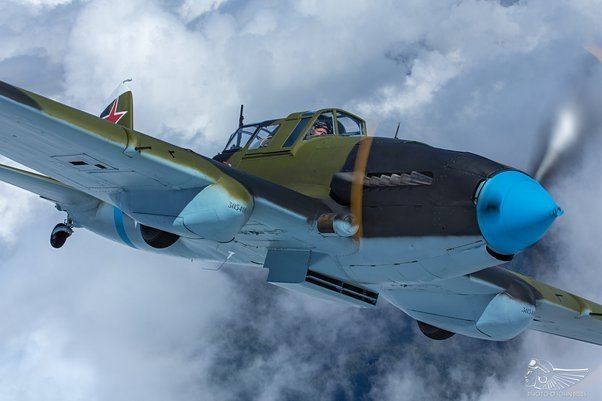 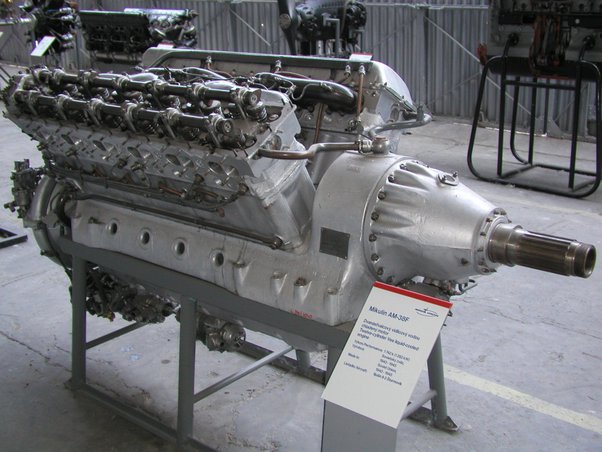 …that was a GREAT civilian engine but a TERRIBLE combat engine as its water jackets, hoses, fittings, dual radiators, water pumps, etc. were all unarmored and a single, tiny piece of high-velocity shrapnel,(“Golden BB,”) could pierce them, expelled its pressurized coolant, overheat the engine, “seize” the engine, crash. That’s the main reason the IL-2 had to haul around so much armor plate: to protect the vulnerable water-cooled power plant and its oil cooler. The Soviets designers then extended the armor to protect the pilot and then finally to protect the tail gunner.

(Above: Drawing of the TsKB-57 armor shell. 700 kg (1,543 lbs) of armor plate gave tremendous protection to the vulnerable water-cooled engine, both radiators, oil cooler, fuel tank, and pilot were all within the armored shell…but was a LOT of “dead weight,” and at a cost of not being able to carry a large weapon payload…a choice made, but consider possibly 20,000 of the 32,000 IL-2s were shot down…) 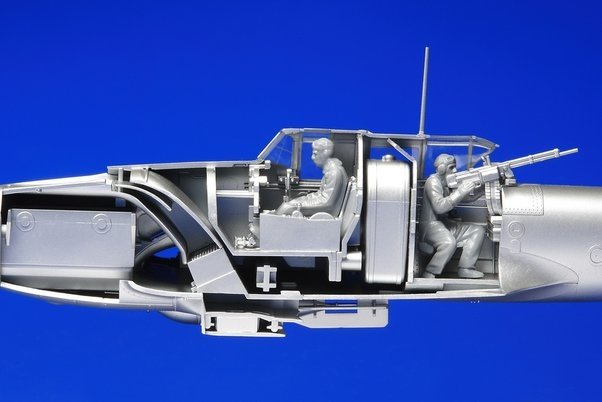 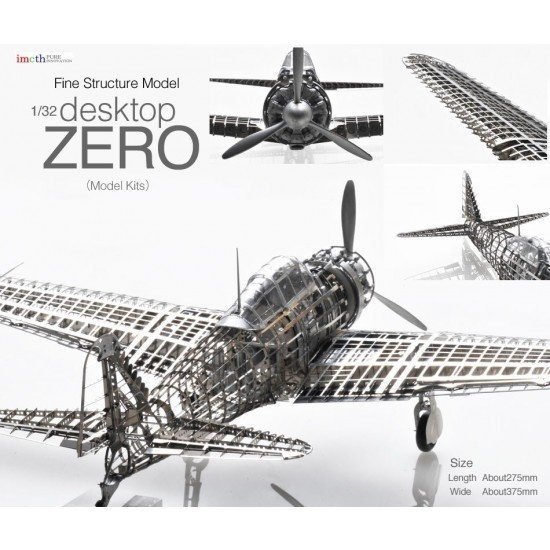 Originally conceived as a two-seater, the IL-2 was redesigned as a single-seater to achieve better flying characteristics. After a very courageous IL-2 pilot, (whose ass was almost shot off,) wrote a letter directly to Stalin, himself, suggesting that a tail gunner behind the pilot was essential to fend-off German fighters seeking to shoot down the aircraft from behind, the IL-2’s weak spot, so the IL-2 was re-re-designed as a two-seater once again. It worked much better and was ordered into production. 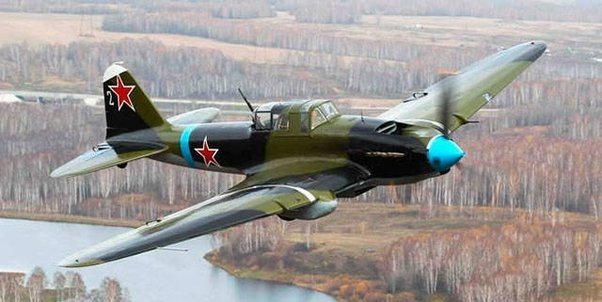 I talked with Gunther Rall about them and they were hard to bring down, even with the liquid-cooled engine, the worst engine for ground attack. You needed to get down and for the oil cooler

It had a robust frame, self-sealing fuel tanks with co2 canisters filling the tanks with inert gas to stop explosions, (often activated by the pilot as he started their run on a target), duplicated elevator controls, and all that armor plate in its armored hull, made of riveted homogeneous armor steel AB-1 (AB-2) which also secured the aircraft’s engine, cockpit, water, and oil radiators, and fuel tanks…it was almost impossible to shoot this thing down with anything less than a 20mm. 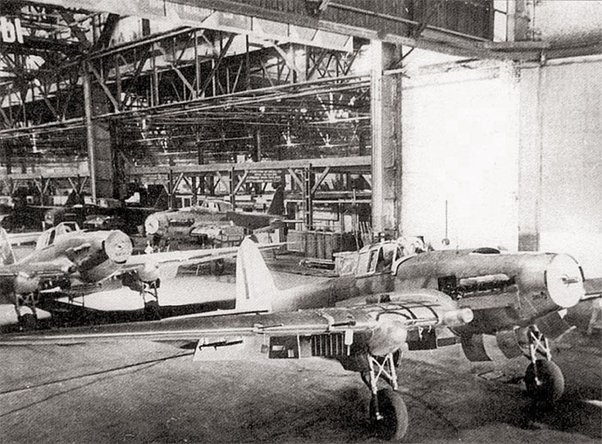 Even when one was shot down or heavily damaged, in the fashion of their cannibalize-able T-34 tanks, the Russians would try to retrieve and repair them or at least salvage certain parts for later use. 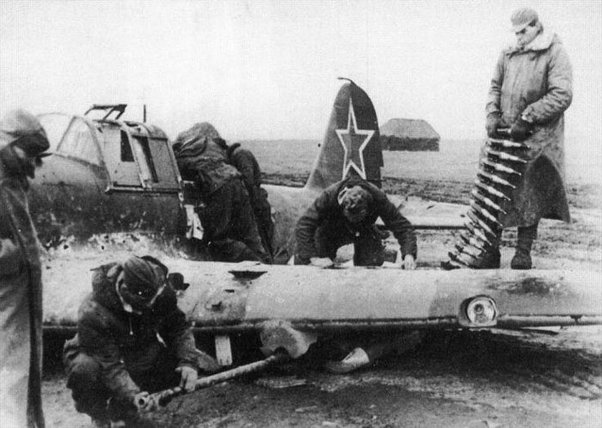 Soviets claimed an astounding 90% of the damaged IL-2s were recovered and repaired and sent back into combat, but again, take their statement with a “long-lost shaker of salt.” 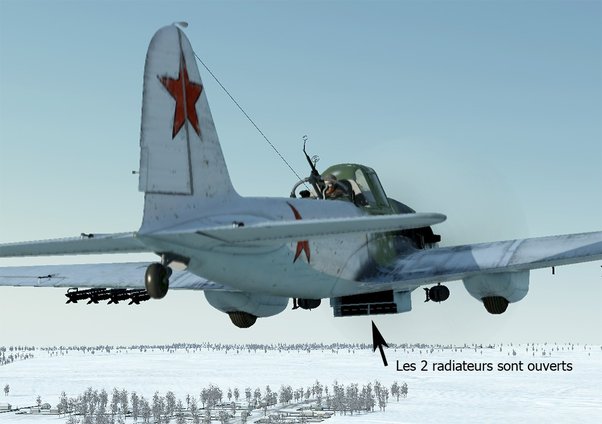 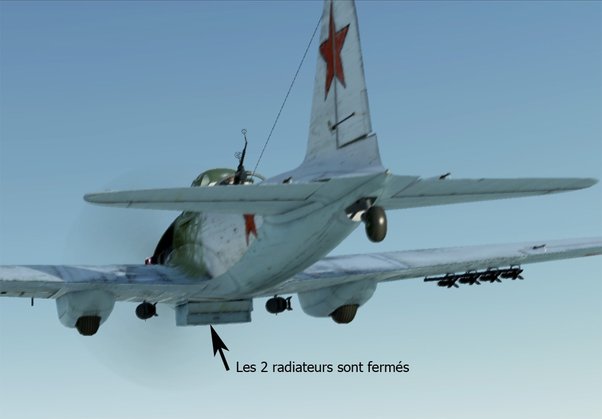 …(insane on a ground attack aircraft, IMO!) The P-47 did it better: a huge, powerful P&W R-2800 air-cooled engine with NO liquid-cooling or radiator to be punctured, no matter how tiny a hole and the oil cooler tucked up deep inside the fuselage, right behind that 3,200 lb steel and aluminum engine.)

(Above: The Il-2 had its radiator positioned in its armored nose section for excellent protection. The intake duct as well as the radiator and oil cooler parts included in the model provide insight into Il-2’s cooling system. A small target on two moving aircraft. (Light blue arrows indicate airflow.) 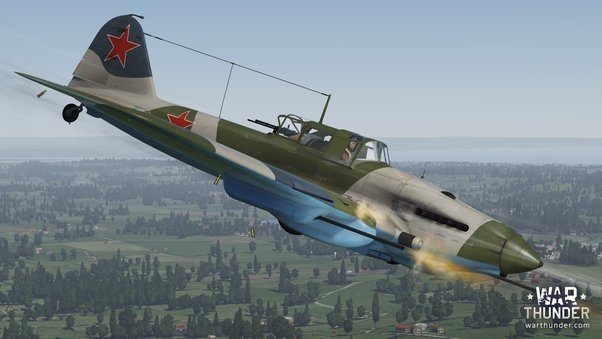 One of the ways the liquid-cooled IL-2 was protected was with 700kg (1540 lbs) of armor plate around the aircraft’s engine, cockpit, water and oil radiators, and fuel tanks. The steel armor was an integral load-bearing element of the Il-2’s monocoque fuselage — even though the rear of the aircraft and the wing panels were still made of a type of plywood… 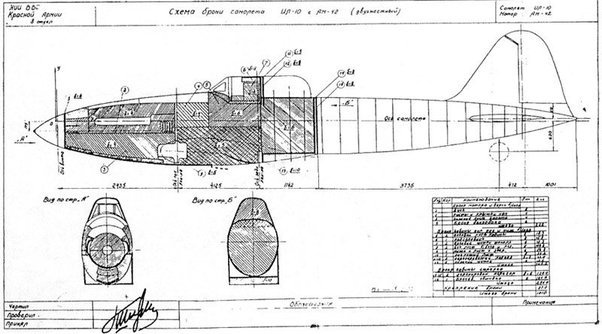 …but the extra weight to the front did take away from the IL-2’s payload as a kind of “dead weight” limiting the external bomb load to only 1320 lbs, a major problem esp. compared to American fighter bombers like the F4U Corsair that could carry 4000 labs of bombs, or the al sot identical in size/weight but with 700 more hp, P-47 that could carry 3000 lbs of bombs AND 10 5″ HVAR rockets. 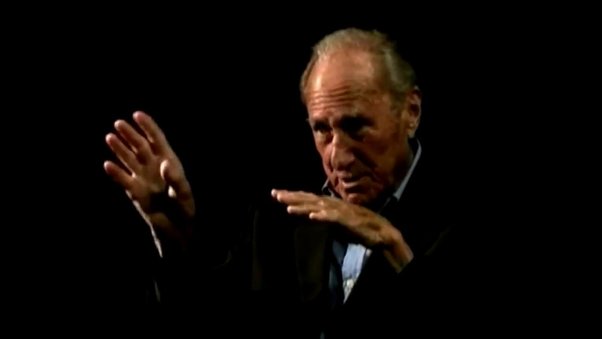 Gunther Rall said it was as tough to shoot down as a P-47, quite a compliment from him, who was knocked out of the war, shot down with terrible wounds by the 56th FG’s P-47s. Sometimes German fighters were forced to drop their landing gears to get slow enough to get a good shot at an IL-2 oil cooler/belly. 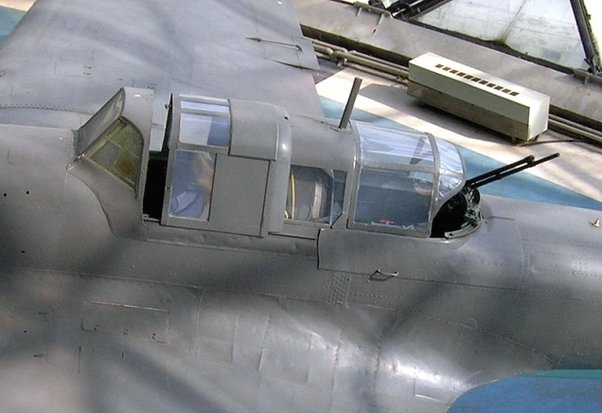 (Above the Cockpit of the best of the IL-2s, the Il-2M3, with an improved AM-38F engine with more hp and a well-set rear gunner.) 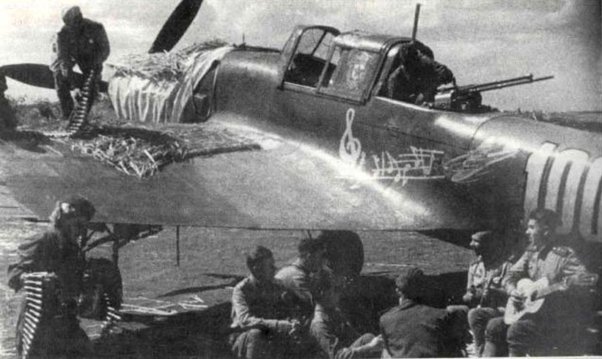 Rall added, if they had to, and not always as a last resort, they deliberately shot their 20mm for the cockpit, but that too was hard as large portions of the windscreen and right behind it were armored and protected by 12mm of armor on both sides and behind the seat, not to mention the 65mm protective glass section, tough even for 20mms.

The rear gunner was given only 6mm of armor, which was only effective against 7.7 small arms fire. The death rate among rear-gunners was understandably incredibly high, and injuries were even more frequent. The gunners rested their feet on partitions separating the fuselage from the cockpit, gunners’ legs were protected only by the aircraft’s outer plywood. 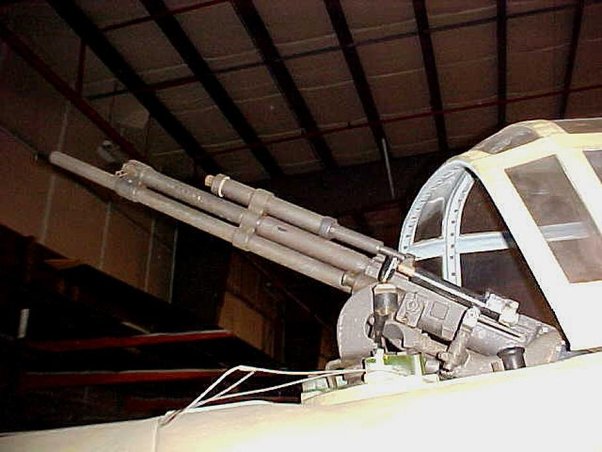 (Above: Gunners learned to modify their Sturmoviks to give themselves a fighting chance. Gunners learned that the glass canopies covering their rear compartments restricted the firing arch of the 12.7 mm machine guns by several degrees, and many assault aviation regiments decided to remove the glass, even though it led to a further decrease in airspeed. Always trade-offs. Nevertheless, IL-2 crews determined that it was worth it to trade 5-7 km/h of airspeed for a larger field of vision for the gunner and a larger arch of defensive fire. 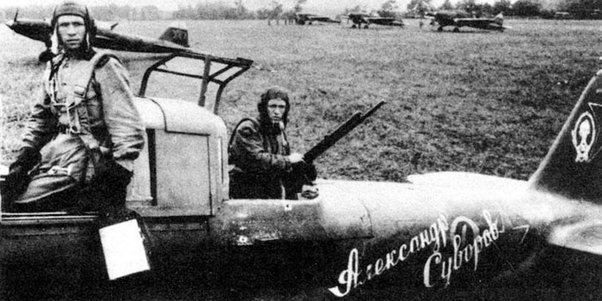 Gunners had no armor for their legs and a hit from a 20mm HE mine shell would have been inconceivable. 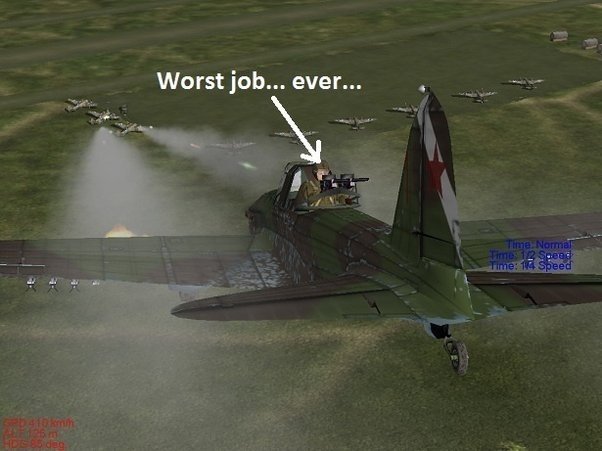 Previous article What are the 7 types of love according to Sternberg?
Next article What gives hope of humanity?