Wilhelm didn’t, but his family did.

Wilhelm II died in 1941, of a pulmonary embolism at age 82, and is currently buried in the grounds of Huis Doorn, in the city of Doorn, Netherlands, where he lived from his exile in 1920 until his death. Hitler actually wanted to bring his body back to Germany and give him a state funeral in Berlin, but Wilhelm himself stated he would only get his body back when Germany had it’s monarchy restored;

The Nazi Party then grudgingly respected it, and gave him instead a small military funeral on the then-occupied Netherlands. They however ignored Wilhelm’s insistence about no swastika or Nazi regalia on his funeral, so it’s visible on some of it’s photos;

His second wife, Princess Hermine Reuss of Greiz, died of a sudden hear attack in 1947 at 59 years old, while under the guard of Red Army occupation forces in a small flat in Frankfurt; 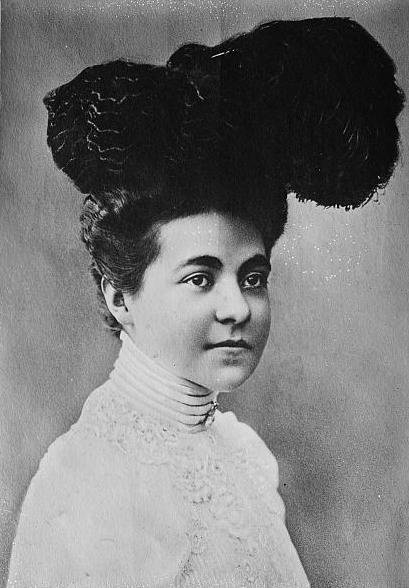 His eldest son, the Crown Prince Wilhelm, also died of a heart attack in 1951, and is buried alongside his wife in the Hohenzollern Castle (the seat of the House of Hohenzollern, whom he became head of after his father’s death in 1941). 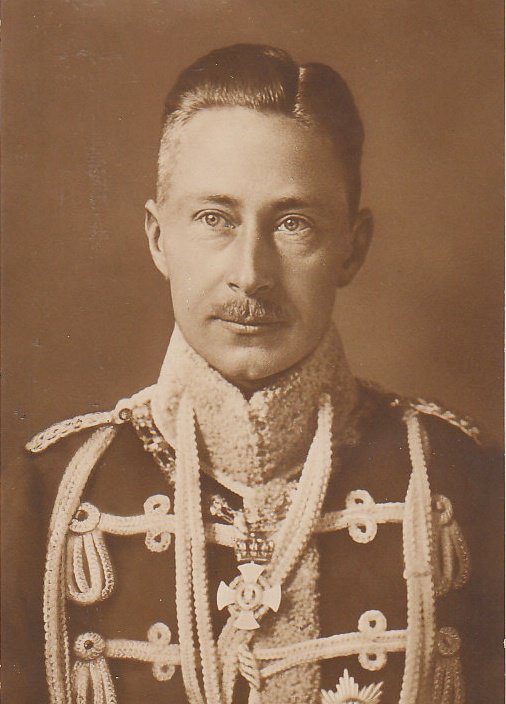 His other sons and daughter also all survived the war, and had children still alive today, except for his second son, Eitel Friedrich, who died in 1942, without known children (since he divorced his own wife, the Duchess Sophia Charlotte of Oldenburg, in 1926 due to adultery on her part, and he was continuously unfaithful himself during their marriage). 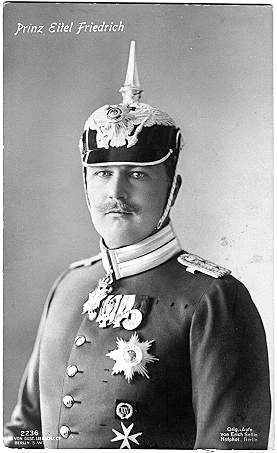 Previous article Who created the first aircraft?
Next article What are some psychological tricks I could use to make my kids listen?