Search
Ask A Question
Home/ History/Does Vietnam have their own culture?

I take real offense to this as a Chinese Vietnamese and learning about Sinospheric cultures. 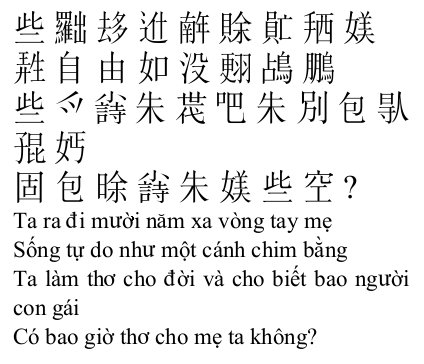 Previous article What was the saddest day in the history of pop music?