He was called a “Failed genius.”

Imagine for a second you’re the smartest person in the world; seems pretty cool, right?

In 1962, a boy named Kim Ung-Yong was born in South Korea. When he was nine months old, he was already speaking in complete sentences.

By age 5, he was solving differential calculus problems and speaking five different languages.

And by age 8, he had been invited to the US by NASA to help do research for them. 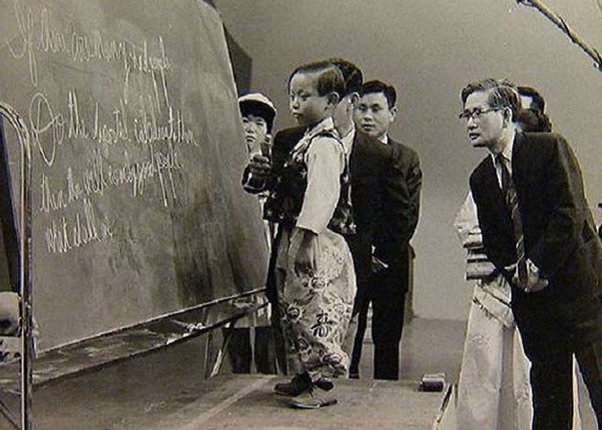 With a tested IQ of 210, the Guinness World Record at the time, many people believed he would go on and change the world.

This entire time, everyone had been so fascinated with Kim’s intelligence that no one had ever thought to ask him what he wanted to do with his life.

Spending his childhood at NASA, he was burnt out, lonely, and had no friends.

So he decided to go back home to South Korea, went back to school, and then decided to pursue his true passion of teaching, becoming a professor at Shinhan University, where he still works today. 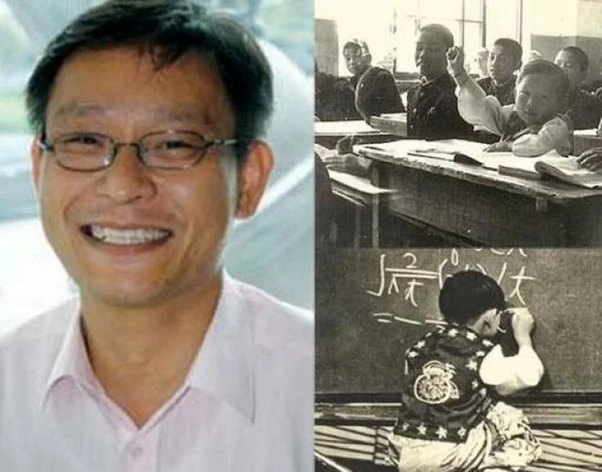 Although the media has repeatedly called Kim a “Failed genius,” Kim says he considers his life a success; he’s doing what makes him happy.

He wants people to know that IQ is just another talent that people have; it doesn’t mean anything.

He says everyone has their own hopes and dreams, and we should always respect that.

I think Kim is the most successful genius; he had the courage to leave everything and pursue his true happiness; it’s not always easy to follow your heart.

Next article You know Sarah Baartman?