Search
Ask A Question
Home/ Technology/How are the delegates chosen for the Communist Party’s Congress in China?

Some Western media or politicians attempt to portray China as having no electoral system when propagating the false or simplistic idea that elections equal democracy.

But actually, in China, our election can be roughly divided into three parts: party congress election that’s for CPC party members, people’s congress election (which could be considered elections for lawmakers or MPs in western polity), and People’s Political Consultative election（That’s for monitoring the lawmakers to put it in a more simple way）. 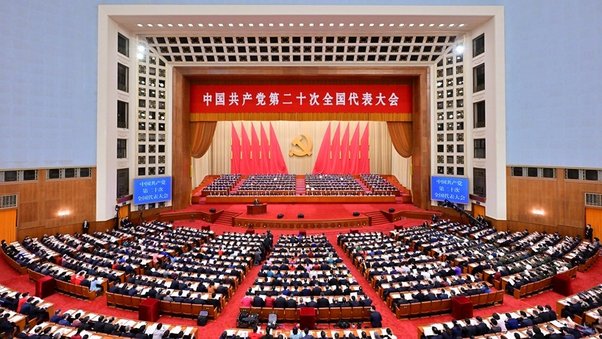 What you asked is the party congress election. The selection of Party delegates has a set of strict procedures, which is very important to the success of the Party congress, as the quality, ability, and moral integrity of delegates directly affect the quality of decision-making of the country right.

In that case, the delegates are elected from 38 electoral units across the country from all levels. The delegates are to represent 96 million CPC members. That means the chance for a member to become a delegate to congress is about 1 in 42,000. 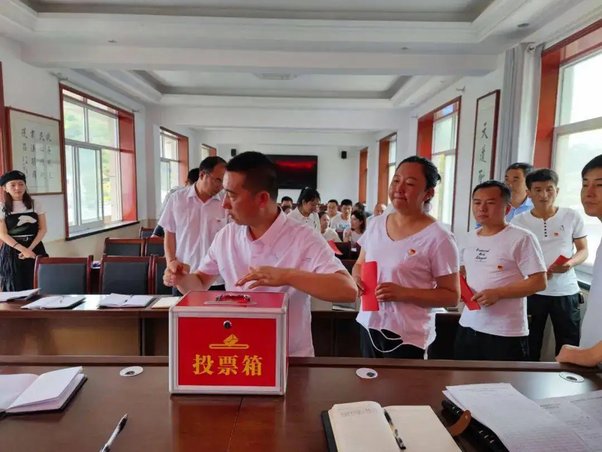 （The primary election at which CPC members choose delegates they find suitable.） 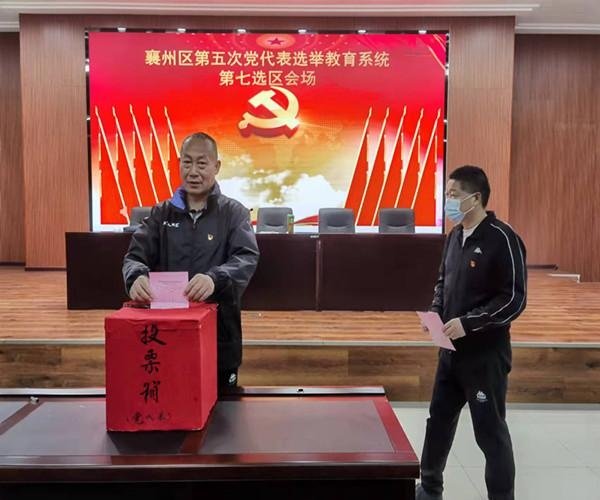 （The primary election at which CPC members choose delegates they find suitable.）

So to ensure that they are a sufficiently diverse representation of all groups and all demographics, the selection procedure is carefully designed.

First of all, to become a delegate, there are five steps to follow: get nominated by other party members; pass the electoral unit’s stringent evaluation; become a preliminary candidate; become a preparatory candidate, and then finally become an elected delegate.

In fact, I think the most noteworthy part of these procedures is the public notification of the candidates for feedback and the visits to the grassroots to hear the thoughts of the people about the individual candidates. 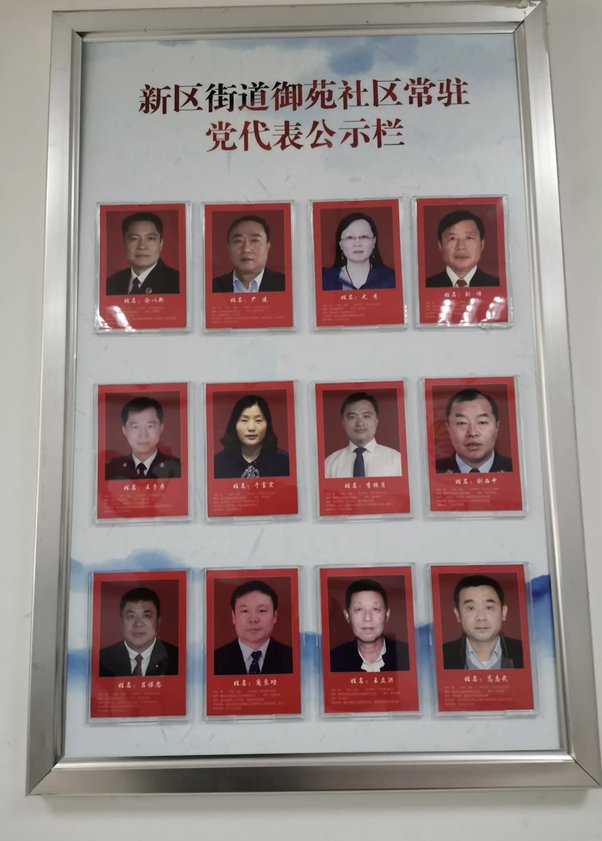 （The public notification of the candidates for feedback at the primary level.）

Party members at all levels will vote for the candidates they approve, and after vetting, their names will be released to the public for another round of scrutiny.

If you question a delegate’s work ethic or competence, a phone call or a letter with evidence could make a big difference in his/her eligibility. The party will not tolerate any taint on its representatives, such as corruption or suspected collusion with businesses.

In addition to that, all electoral units will also form investigation teams to visit rural areas, communities, enterprises, and government agencies to fully listen to the opinions of other party members and the general public, especially the opinions of the departments the nominee has been in charge of, the people they serve, the people around them, and other insiders.

One example mentioned on the website of the CPC national congress news center is that, in Xinjiang, workers of one of the electoral units drove more than 100 kilometers in a freezing winter in order to inform herders, who are also party members, of the policies and requirements for electing delegates to the 20th Party Congress, and to get their opinions on the nominees. There are many similar cases.

I think these electoral procedures also provide a guarantee for the fairness and democracy of the elections.

Second, the delegates should be exemplary members of the Party and should meet stringent criteria. Political integrity is put first in the assessment. And to the Party leadership, the candidates should first and foremost have solid ideals and convictions and high moral standards.

Qualified delegates must be clean and honest. Corrupt officials will be banned from being nominated. In Guizhou Province, a negative list was established during the election to disqualify those who violate political discipline and rules or have problems with integrity, among others, for the nomination as delegates.

That brings us to the delegates from the grassroots or primary level. Many of them come from the least developed regions of China, or from the toughest circumstances. After graduation, some college students who joined the CPC during their studies, went from cities to remote mountain areas to work as village chiefs. Or some scientists with their knowledge settled down in villages under challenging natural environments, researching the crops best suited to local conditions and spreading agricultural knowledge, which not only helped the locals escape poverty but also help them get rich. 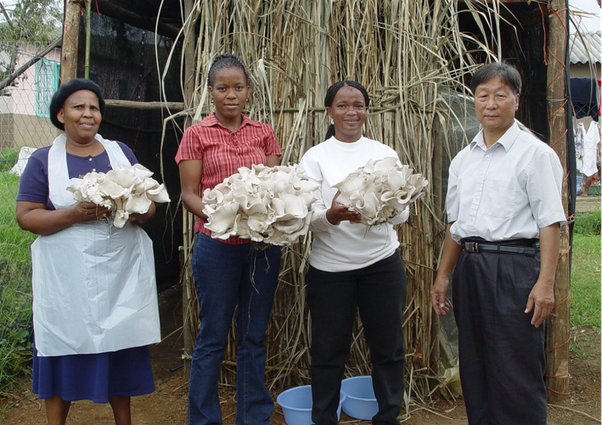 （Agronomist Lin Zhanxi studies and promotes the technique of growing Junco, the herbal plant used in the growing of edible mushrooms, which alleviated tens of thousands of farmers from poverty in China’s Ningxia Hui autonomous region. ()The technique has also been prompted to 106 countries and regions around the world, and contributed to global poverty reduction.）

When we talk about China’s achievements in poverty alleviation, behind those proud numbers are the sacrifices and efforts of those party members. Serve the people wholeheartedly is what made them eligible.

I believe that many people like me think it is reassuring to put the country’s steering wheel in their hands.

Previous article Is beauty subjective?
Next article What is the name of the country that has deployed the largest number of soldiers to war operations since World War II?