Search
Ask A Question
Home/ History/How does one not become forgotten in history?

A man named John Robert Dunn tried his best not to be forgotten by history. A hunter and trader of British descent, Dunn was born in South Africa in the early 1830s. An ambitious man capable of “thinking outside the box”, he decided to do business with the Zulu and learn their language and their customs. This gave him an advantage over other traders in the era. 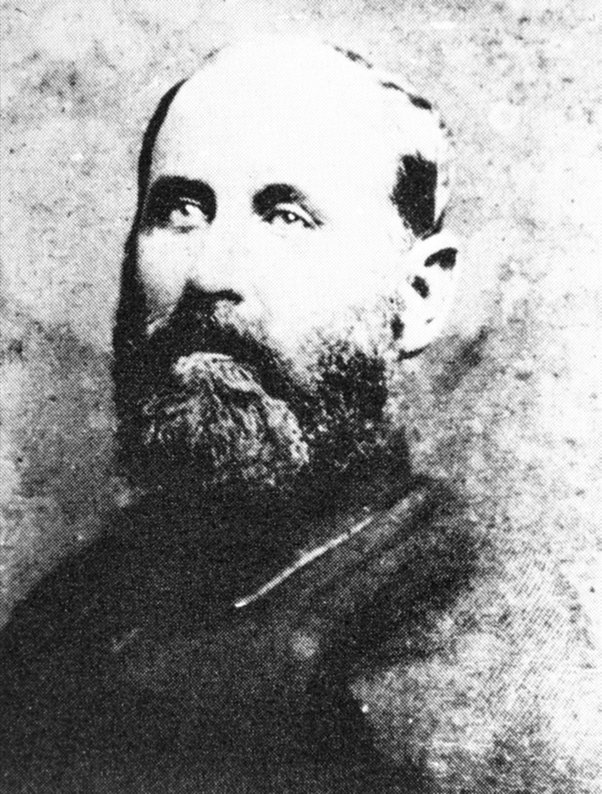 Dunn eventually befriended high chieftains, princes, even, and then King Cetshwayo of the Zulu himself. The King was so impressed by the tall bearded white fellow who spoke his tongue as if he was a native, that he made him his advisor on trade, as well as his secretary. Other traders strictly spoke to him in English or bastardized Dutch — here was a man who knew all the customs, who rode and threw spears like the best of them, and acted in every way like a pale tribesman.

King Cetshwayo then gave John Dunn the title of “chief” to rule a little slice of his kingdom as his own. The new white chief was also offered two beautiful young Zulu brides — his wife, a mixed-race South African lady, begrudgingly agreed. And he didn’t stop there… as the years went on, the white Zulu took twenty-four brides from all the different regions of the Zulu realm. By these wives, he fathered a total of 150 children, most of whom survived to adulthood and had children of their own. 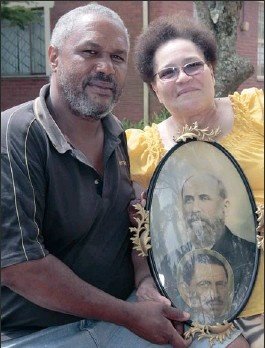 In 1884, Cetshwayo died and his white friend grew mighty depressed. He lived for another ten years but missed his royal friend until the end of his days. By the time of his passing, his descendants numbered in the hundreds, and by now there are tens of thousands of Dunn descendants. Sadly, in the era of Apartheid, the South African state tried to put people in categories based on their skin color or racial characteristics. Dunn’s numerous great- and great-great-grandchildren were labeled either “black”, “colored” or “white” if they were particularly pale. “But we didn’t feel white or black,” one descendant later said, “we were Dunns!”

In an act of rebellion, many of the “white Dunns” had themselves reclassified as “black” or “colored”. Then Nelson Mandela came along, apartheid came to an end and they all became one huge family once more. Global history may not remember John Dunn, but he started a mighty clan and a big chunk of the human gene pool for them to swim in!

Previous article Is the technology in your key fab more advanced than the technology that’s required to go to the moon? How did we manage to get to the moon with such primitive, early technologies? Do you think we really went or was it a show?
Next article What’s the difference between LEDs and LCDs?