Search
Ask A Question
Home/ Business/What were the roles of children in the past?

In the past, children were more or less treated as small adults, and their roles followed that view.

It was common for both boys and girls to work jobs outside the home to help support their families. Sons also helped their fathers in the family business. 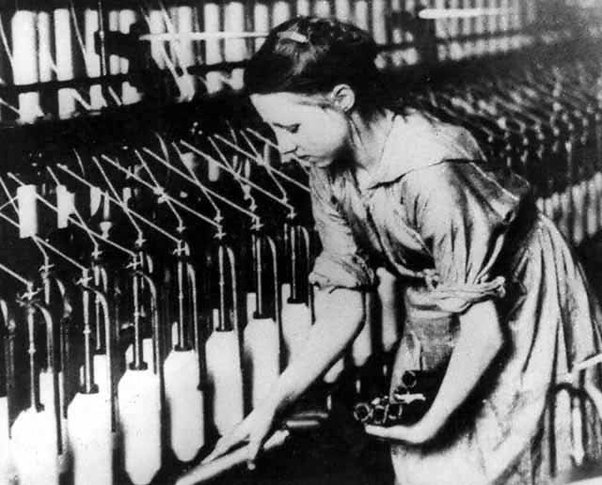 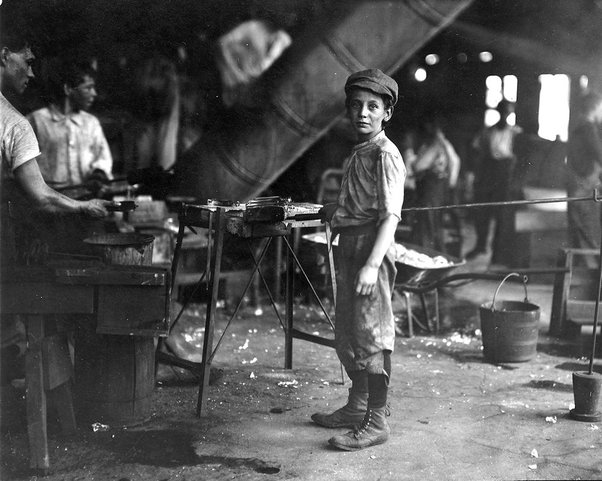 Adolescent boys were often apprenticed to tradesmen to learn a trade, living with the family of the master craftsman with room and board provided in exchange for their assistance in the work, in a form of indentured servitude. 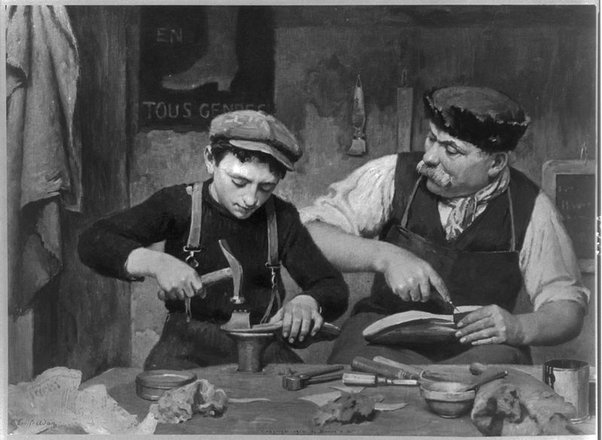 Girls helped their mothers with the extensive manual labor of running the household and caring for younger siblings, as training to be housewives and mothers themselves.

They might also work as shepherdesses or goatherders, tending their family’s flocks, as girls in some nomadic cultures still do today. 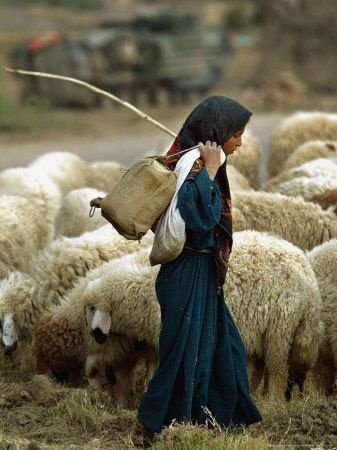 Girls tended to marry young, in their late teens or even their mid-teens. (The minimum legal age of marriage for a female in ancient Rome was just twelve years old!) 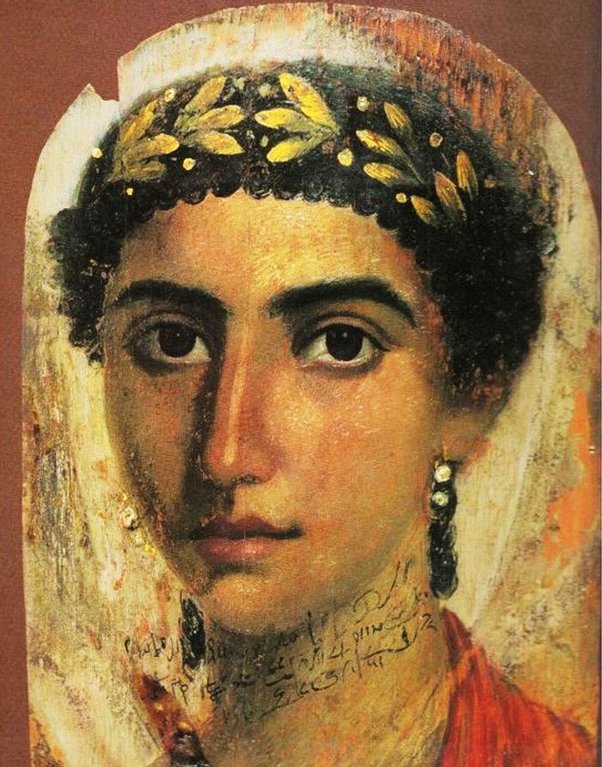 For poor girls, marriage secured them with a means of maintenance for their basic needs, as well as relieving their family of the burden of another mouth to feed and body to clothe.

For aristocratic and royal girls, marriage was a means of social advancement and securing political alliances (and male heirs for a dynasty). 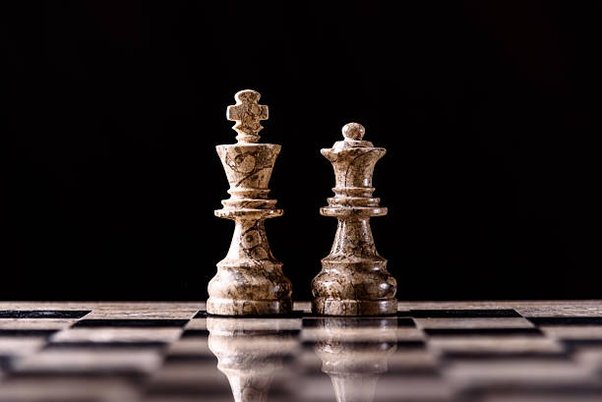 Children of royal families might be betrothed in political marriages by their parents in infancy. Love had nothing to do with such arranged marriages, and the girls generally had little choice in the matter. 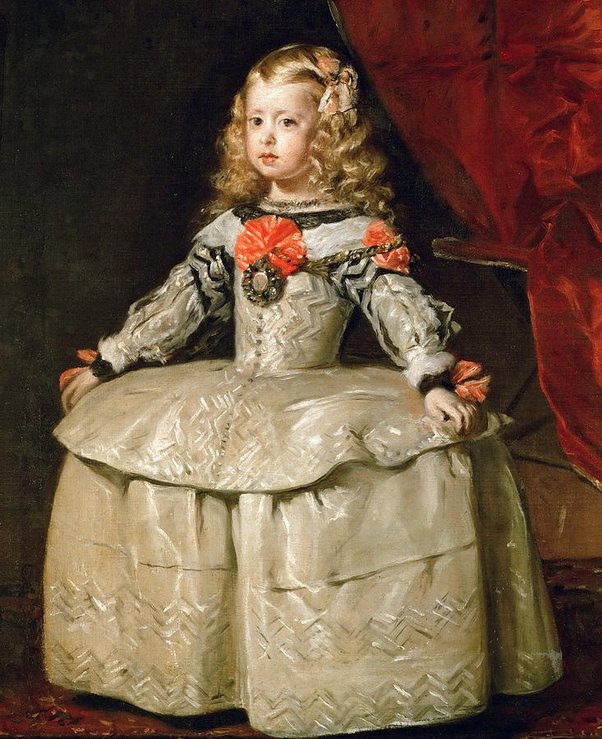 (The Infanta Margarita Teresa of Spain, who was married to her twenty-six year old maternal uncle and first cousin(!) Leopold I of Hungary at the age of fifteen and died at age twenty-one, after six consecutive pregnancies and while in the midst of her seventh.)

In ancient Sparta, boys left home at age seven to enter a brutal training school called the Agoge, whose purpose was to prepare them to be hardened, disciplined fighting machines for the State. (Many did not survive it.) 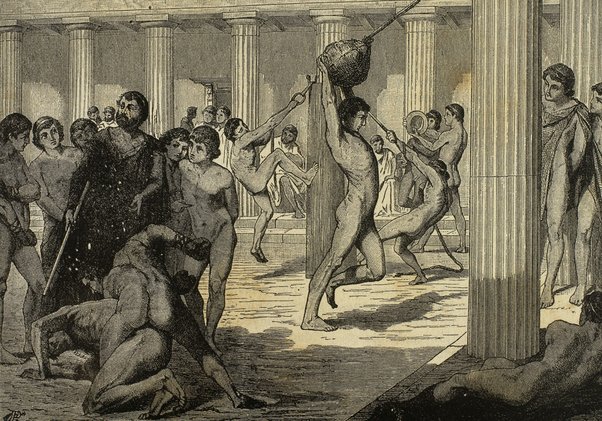 The children of the poor were sometimes sold by their parents to work as indentured servants, or as child brides, to pay off family debts (practices which still take place in parts of the undeveloped world today). 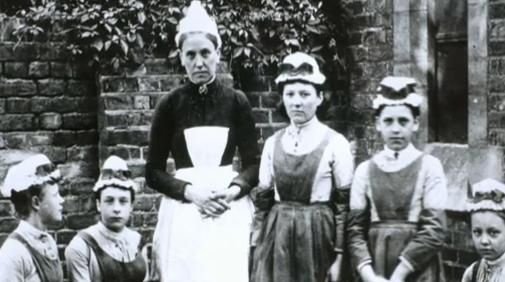 Children born into slavery were expected to labor alongside the adults as soon as they were able.

In the American Antebellum South, black slave children were often assigned to be personal attendants to the children of their white masters. 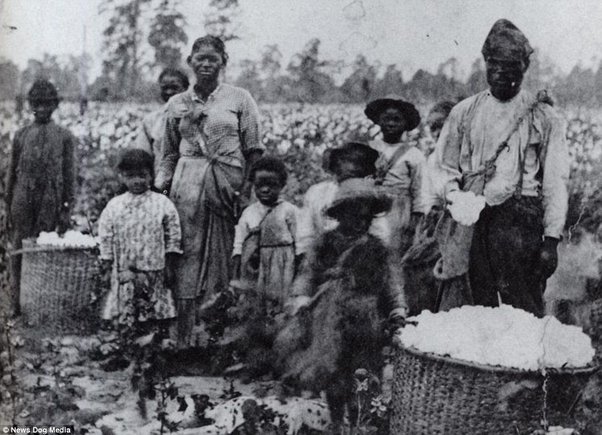 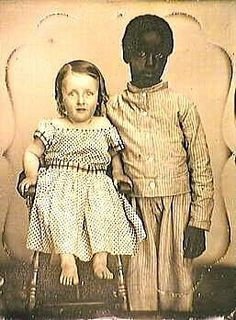 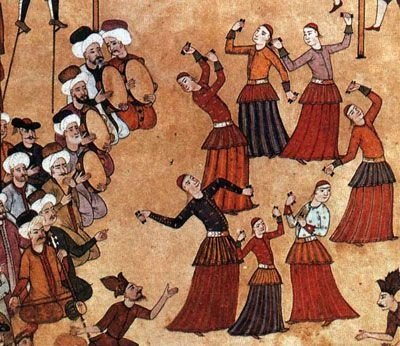 A similar practice (known as “Bacha Bazi”, which translates to “play boy”) continues in Afghanistan and Pakistan today. 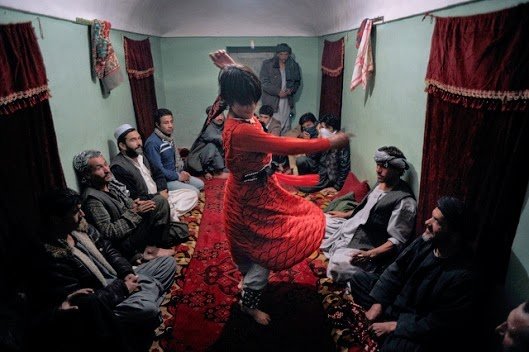 It was not uncommon for orphaned children to be adopted primarily for the purpose of servitude to the family that took them in.

Childhood as we know it today, as a period of coddling and relatively carefree innocence, didn’t really develop as a concept until the late Victorian Era, and even then it was a luxury of the well-to-do. The poor and the embondaged had to work from the time they were old enough to until they were too old to work anymore. For most of human history, a childhood free of responsibilities, and an education, were privileges that only the children of the middle and upper classes could enjoy. 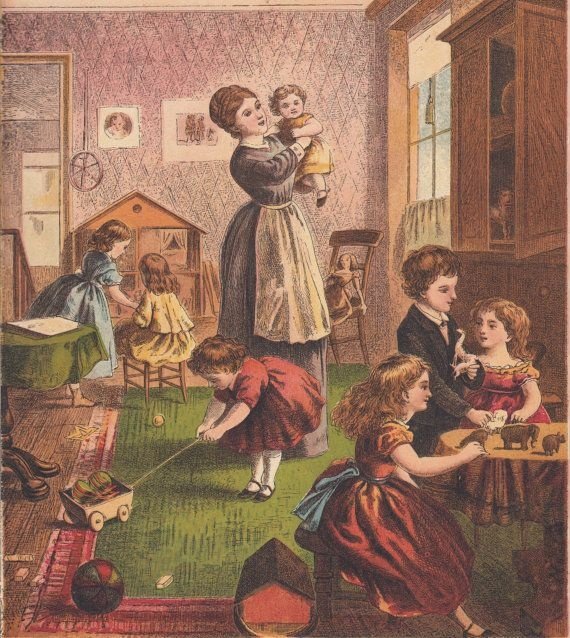 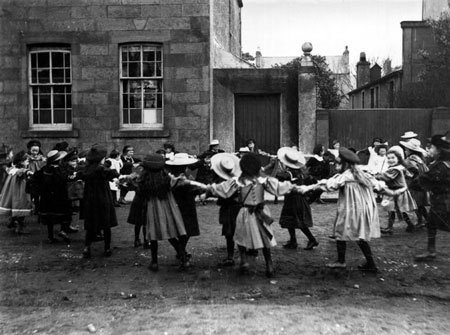 Previous article Artists were ahead of their time
Next article He survived infancy, and then didn’t become injured or seriously ill during his lifetime.

Are there any immigrants who later became billionaires while living ...

What’s a useful online business for 2023?