Search
Ask A Question
Home/ Science/Is it true that black holes are perfectly round? What is the proof?

That a black hole is perfectly round would imply that its angular momentum is zero , that is, it does not rotate. 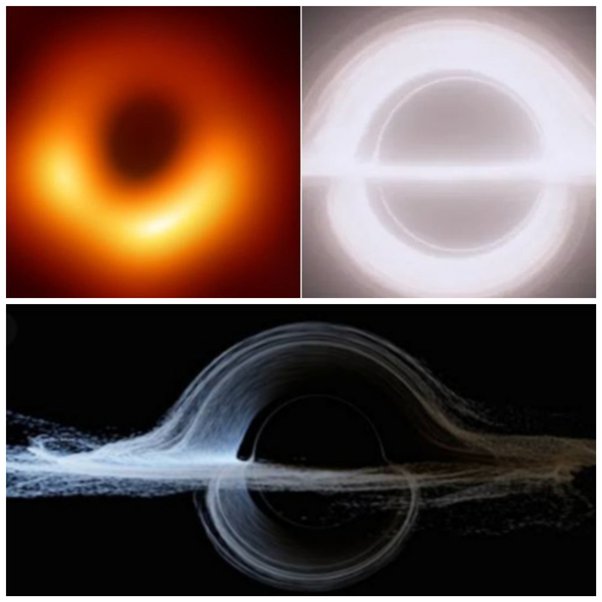 First photo of a black hole contrasted with the one in the movie Interstellar. On the left it would be seen from one of its poles and rotates, on the right it is more striking, but below it is not expected in reality to be so bright and defined.

But celestial bodies tend to rotate, so black holes produced by sufficiently massive stars will also rotate. Like our planet which is more like an ellipsoid than a sphere in shape, these space monsters have their event horizons, (the limit where escape velocity equals the speed of light), warped, are somewhat wider in the direction of rotation than at its poles. 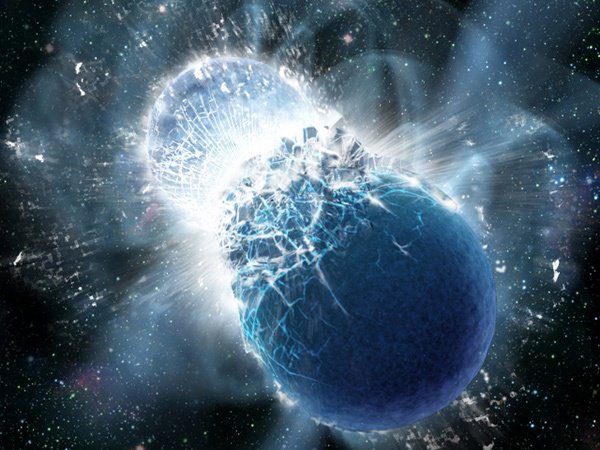 Artist’s impression of stars merging into a globular cluster.

We do not have material proof of black holes like those described in the question, but it is in accordance with the theory developed in this regard from what we know so far.

It is possible in principle to have a black hole that does not rotate, but it occurs to me that for this they should collide, for example, two stars of rotation with the same magnitude, but opposite directions. This could form a blue straggler star, (so called because it seems to have delayed its transformation to a red giant), with zero spin that will stay that way for a very long time.

So there’s a chance that it could end up as a perfectly round black hole in that state, but only if it got massive enough to do so.

Previous article How much smaller does the Sun get every day?
Next article What are the worst airplane crashes in history?