Search
Ask A Question
Home/ Technology/Is it true that Star Wars technology is superior than Star Trek technology? They say that hyperdrive is faster than warp drive.

Well, depends on the technology and the civilization

Star Trek has a Dyson sphere, a structure larger than a Death Star exponentially. 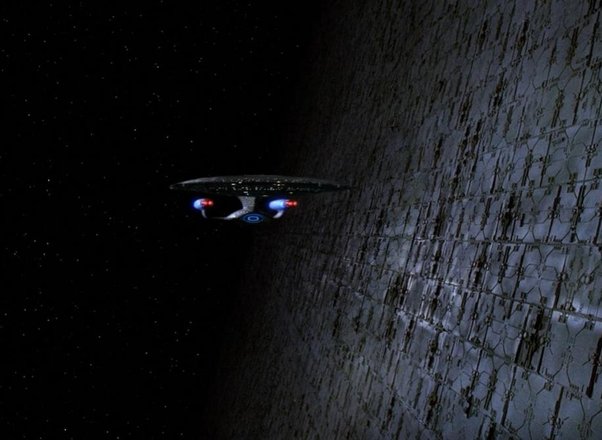 however, this is beyond the technology of not only the Republic and Empire but also the surviving Trek factions

Meanwhile, the Empire was able to build a Death Star. In less than 5 years, they were able to build half a 900 km battle station with a weapon that can blast through shields 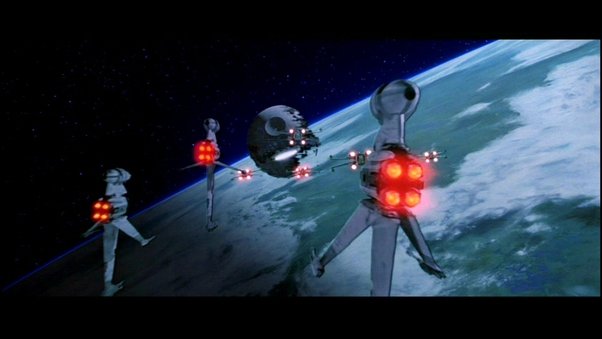 On one hand, Star Wars has nothing like the transporter On the other hand, hyperdrive is objectively faster 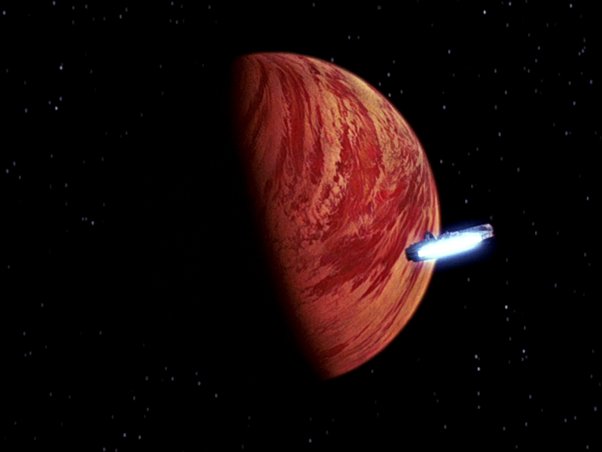 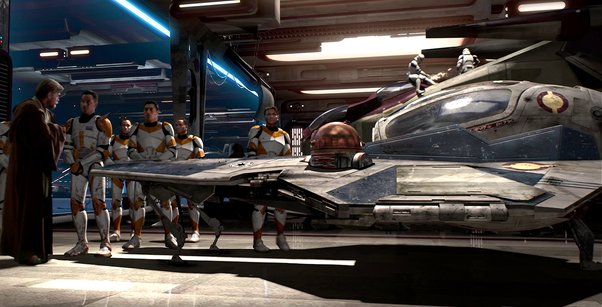 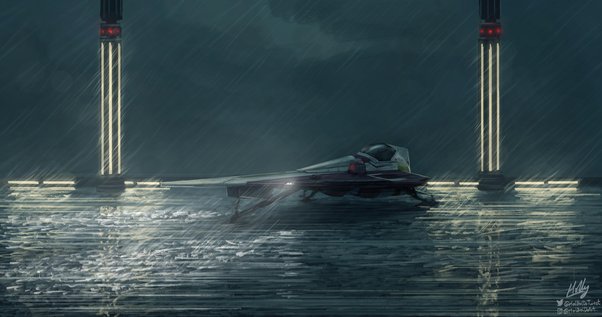 Meanwhile, often the Enterprise is the only ship in range, and the very premise of Voyager is that the Voyager would take years to cross quadrants

“Even at maximum speeds, it would take seventy-five years to reach the Federation, but I’m not willing to settle for that. “-Janeway, Caretaker

The advantage of warp, however, is the ability to change directions-hyperspace just goes from point a to point B. Warp has the advantage in maneuver despite being much slower.

Finally, the other advantage of Star Wars other than manufacturing and speed is planetary shields. Hoth, even though it’s a small base by a rebel faction, is protected by a shield 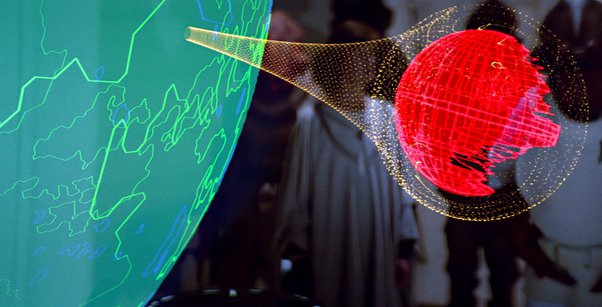 However, Star Wars has nothing like Replicators- they can make more stuff, but not with the same precision and versatility as a replicator.

The Force is beyond most Star Trek telepathy and empathy, but the Q is beyond anything the Force can do.

Previous article What does a red giant star look like?
Next article How did King Louis XIV of France die?