Search
Ask A Question
Home/ History/Is it true that the famous Kennedy family had one of their family members lobotomized?

(John Fitzgerald with his sister).

Rosemary Kennedy was the first daughter of Rose and Joseph Kennedy, the parents of John Fitzgerald, who later became president.

During Rosemary’s birth, labor came very quickly, with no doctor available that quickly.

The nurse advised Rose to keep her legs tightly closed.

So Rosemary’s head was squeezed into the birth canal for over two hours.

And when the doctor finally arrived, the disaster had already happened. The girl had suffered a dramatic lack of oxygen and her brain was damaged. 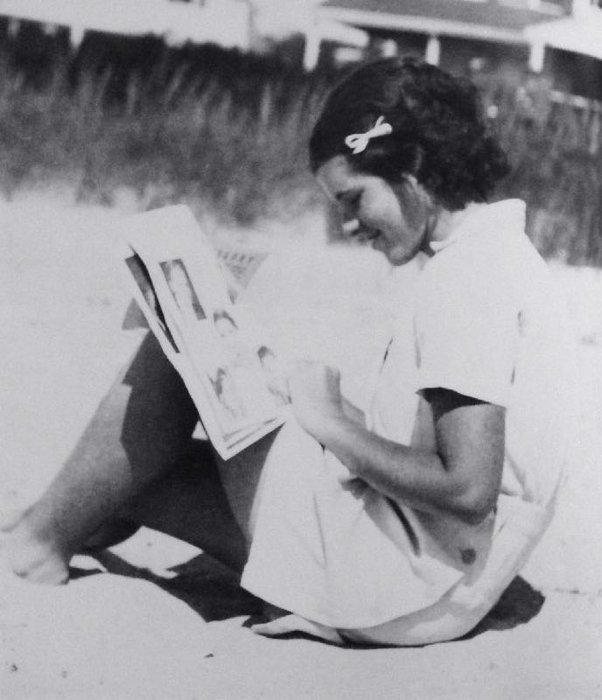 Nevertheless, she grew up to be a lively girl. However, she did not quite function as was usual in the Kennedy family.

His children were expected to be perfect in public.

Every Saturday they were weighed. None of them was to look too thin or too fat.

They were to appear athletic, intelligent, and good-looking. 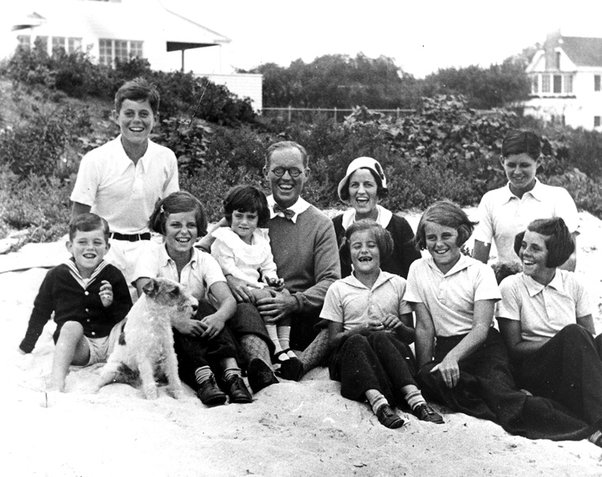 (The Kennedys, Rosemary is in front on the right).

Rose, the mother commented, “They learned to be winners.”

At mealtimes, they got history and religion lessons.

She was hopelessly inferior even to her younger siblings. 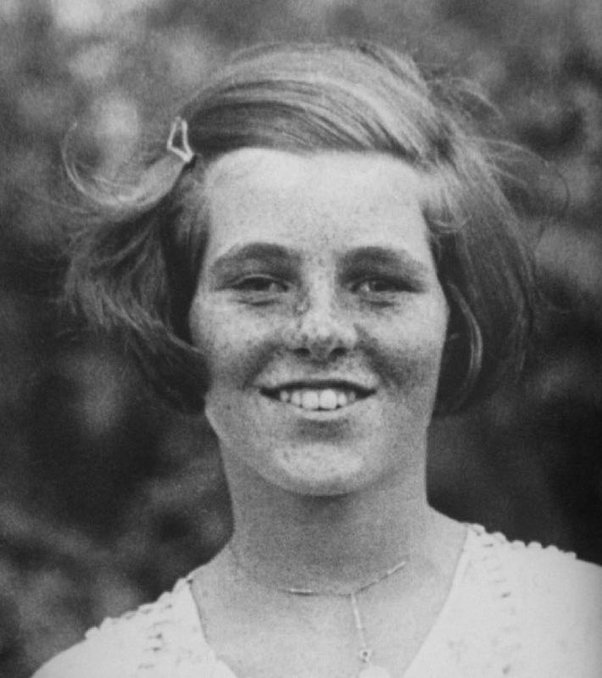 The advice of many doctors was sought, and they classified Rosemary as mentally retarded.

When she was ten years old, Rosemary was sent to a school for children with learning disabilities in Pennsylvania.

She had to attend several such schools over the next few years.

She did not progress beyond the writing skills of a 4th-grade child. She was estimated to have an IQ of 70 points.

Personally, I don’t believe that when I see her face.

‘I hate to disappoint you in any way,’ Rosemary wrote to her father in 1934. Her letters were clumsy and full of mistakes.

Her father tried to ‘cure’ her by disgusting methods.

He had a doctor give her injections for supposed hormonal imbalances.

She had mood swings and lack of physical balance.

She escaped from the villa at night, was loud and boisterous, threw tantrums and could not control her emotions. 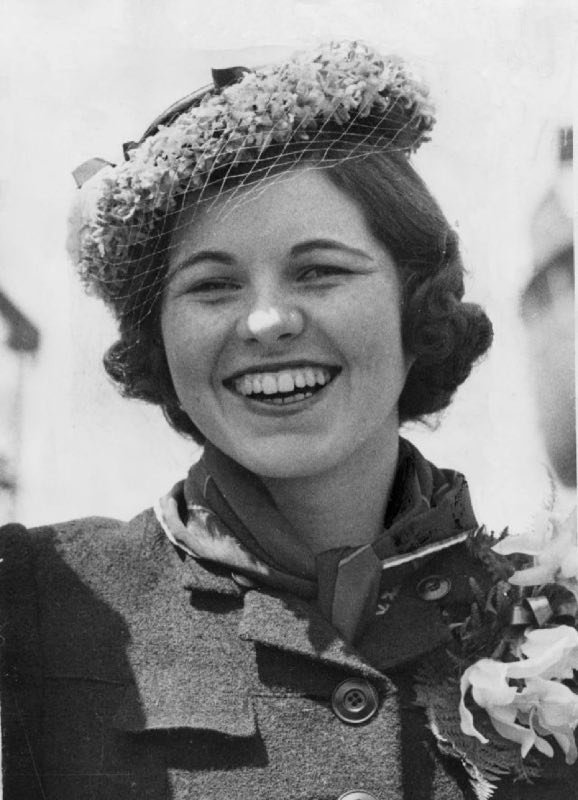 Why don’t the story match the pictures?

The best time of her life was in London, where her father was an American ambassador for a while.

She found an occupation there that she loved. She worked with children and trained as an assistant teacher.

In May 1938, sisters Kathleen and Rosemary made their debut at the royal court.

Rosemary attracted all the attention. She had on a white dress with silver sequins and a bright smile on her beautiful face.

AT home, rebellion and violent outbursts were the results of the move. Rosemary attacked her grandfather one day, kicking and lashing out.

And she went around the houses having a good time.

Her father Joseph was panic-stricken so she would expose him and get pregnant unintentionally.

In his search for a solution, he found a certain Dr. Freeman. 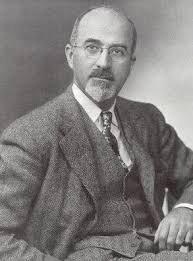 He was a psychiatrist and “cured” psychiatric patients by removing the frontal lobe of the brain. This part of the brain regulates our thoughts and feelings.

The American Medical Association specifically warned against this procedure.

Joseph had his daughter lobotomized without the knowledge of his wife and children. 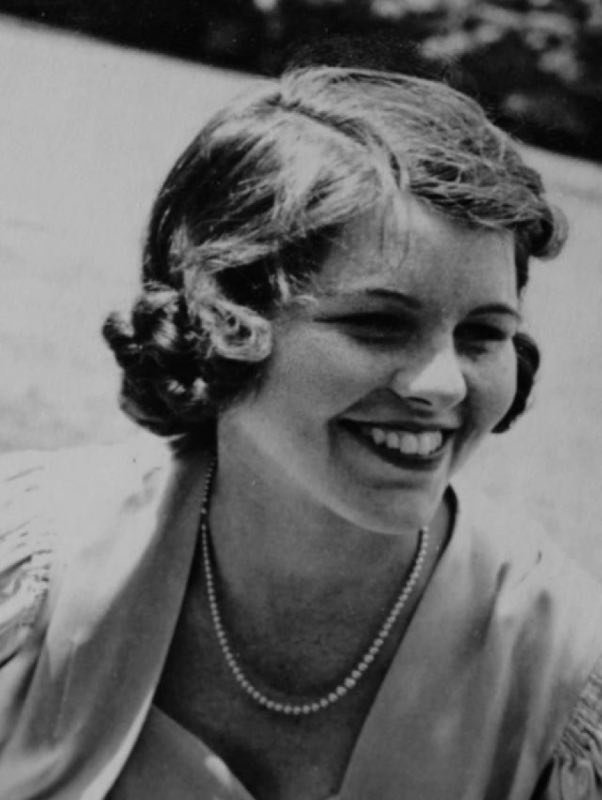 To this day, it is not known what he told the family.

The thirteen-year-old sister was told Rosemary “went to the Midwest and became a teacher.”

The severely injured Rosemary was actually in a mental hospital, close to New York.

Here she had to learn to walk again, learn to eat, learn to talk.

Later she was sent to a facility run by nuns.

She was supposed to be far away so that John Fitzgerald’s political career would not be damaged.

The nuns took care of Rosemary for 60 years.

She was paralyzed on one side and had other severe disabilities.

Nevertheless, she loved to swim, walk and listen to music. 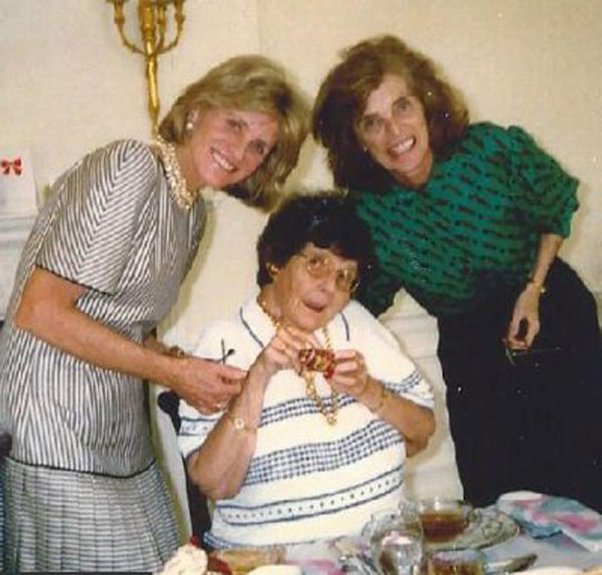 Her mother Rose got back in touch with her, finally.

She had never forgiven his husband for what he had done.

I can’t understand why she stayed with him.

Rosemary died at over 80 years of age.

The first of the Kennedy children not to die a violent death.

Previous article How can I invest as a digital nomad?
Next article What technology from Star Wars would you use to build a modern day army?