Search
Ask A Question
Home/ Technology/Is the technology in your key fab more advanced than the technology that’s required to go to the moon? How did we manage to get to the moon with such primitive, early technologies? Do you think we really went or was it a show?

You’re making the modern mistake of thinking that computers are the end-all, be-all of technology. The “technology to fly to the Moon” was really just a matter of physics and engineering. You only need to understand the principles and then apply them. Computers of the time were orders of magnitude less complex than today’s, of course, and a modern computer could do the work in a fraction of the time, with more variables, and in less space, but at the end of the day, it’s just math problems. 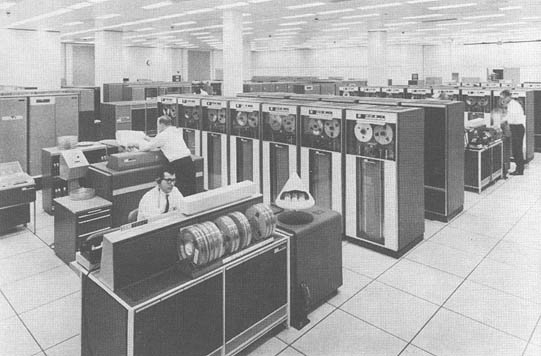 The computational heavy lifting for Apollo was done by ground-based mainframes and loaded into relatively simple onboard computers; if corrections were needed in flight, they were also elementary commands and could be entered by the astronauts. You didn’t need to have all that processing capability in the spacecraft. 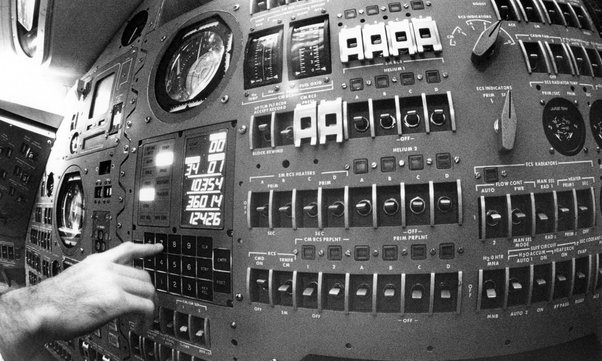 And please don’t get all wound up about “primitive early technologies,” for heaven’s sake. It was the 1960s, not 5,000 BC. Here, look what the United States government did with their best engineering minds only sixty years before the Moon landing: 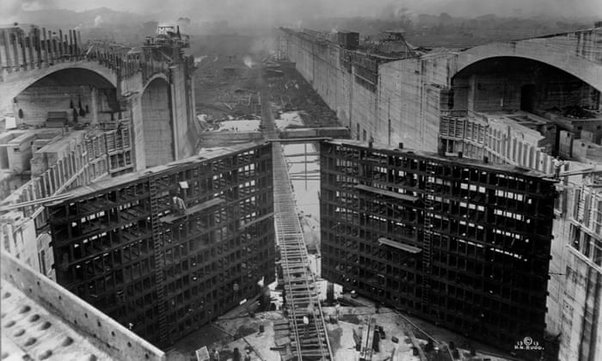 …and this is just one of the Panama Canal locks. They built five others just like it, dug through a mountain range, and built one of the world’s largest dams as part of the project to boot. While also feeding and housing thousands of workers and clearing malaria and yellow fever from the country while they were at it. And not only that, it’s still in use today, with no major changes: 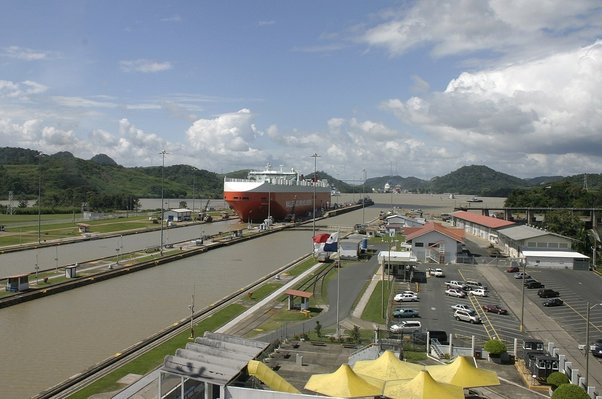 At the same time as the manned space program was getting underway, the US government was launching Mach-5 rocket planes to the edge of space (in fact, Neil Armstrong got his start with NASA as an X-15 pilot):

And sending a manned submersible to the deepest spot in the ocean, almost 36,000 feet down: 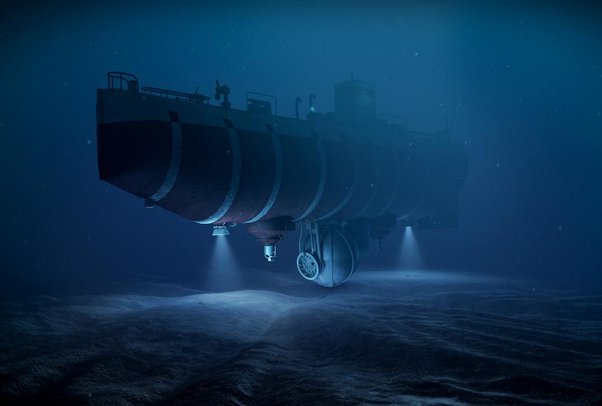 Previous article What are some psychological tricks I could use to make my kids listen?
Next article How does one not become forgotten in history?