The scariest experience I’ve ever experienced was Sleep Paralysis.

This has to be one of the most scariest minutes that one can experience. 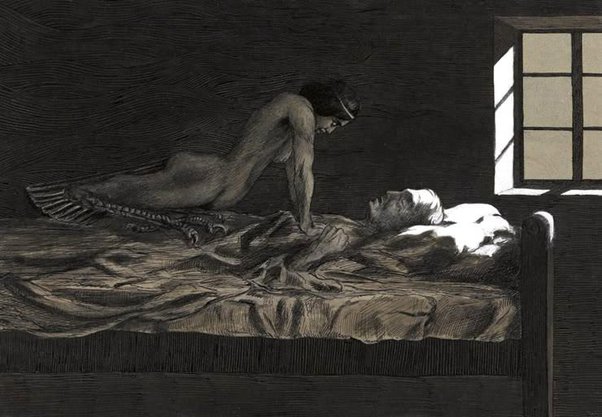 It’s almost as if it’s those scenarios where you simply cannot escape from until it’s over.

A Sleep Paralysis is a temporary inability to move or speak while falling asleep or upon waking. Throughout the episode, some people would hallucinate. They’d hear, see, or feel things that aren’t there that often results in fear, such as demonic things or hearing foot steps. 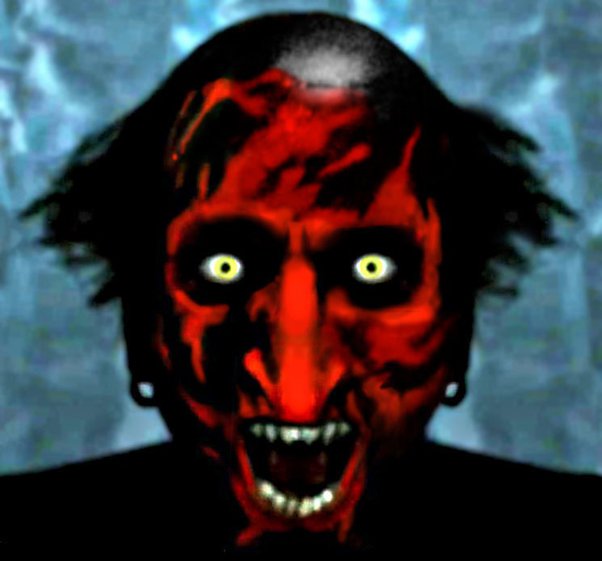 Most people that experience this often see a demonic figure or supernatural creature trying to suffocate or terrify the individual.

Some people feel weight on their chest and to feel and see a demonic figure literally sitting in them and this was the one I experienced.

The most scariest thing about this expirence is that even if you try to scream to the top of your lungs, no one can hear you. You cannot move. Your brain thinks that your body is shut down, therefore, your Brain is on while your body is off.

You could sometimes hear foot steps coming closer, or the demon could just pop out of the wall or the side of the bed just staring at you.

This expirence is no joke and it can quite literally happen to anyone because it is very rare. Some people might at the time be like, “Oh, it isn’t that scary since it isn’t real”, but trust me, at the time you get it, you’d understand. 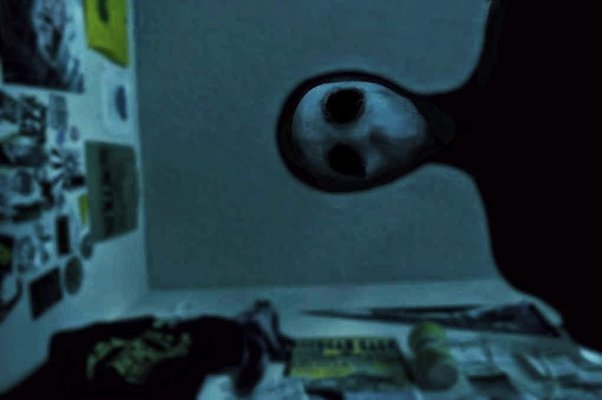 It then starting suffocating my neck and literally I had trouble breathing. I was scared as hell, I’ve never felt so scared in my life. I tried yelling but it couldn’t budge. Just then, the demonic creature went fazed out of my wall and left while still staring at me.

It was then done.

Just know, if you ever feel heavyness on your chest, demonic noises or steps walking closer, a demonic or mystical scary creature, or unable to move, then you are in a Sleep Paralysis.

Most people have expirenced this and it is very common so just know it isn’t real when it happens to you and everything will be alright. It only lasts for a couple of minutes and there is nothing you can do about it. 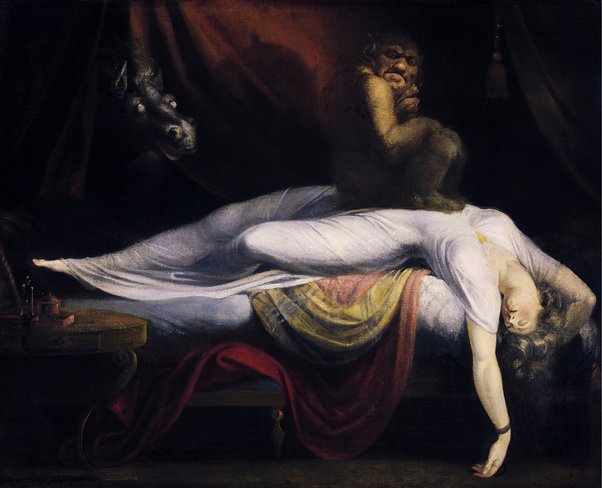