Search
Ask A Question
Home/ History/This man is a Legend.

In 1962, a 37-year-old man from England named Brendon Grimshaw suddenly quit his job and bought a small island in Seychelles for around 10,000$.

The island was called Moyenne, and at the time of Brendon’s purchase, it had been abandoned for 50 years; However, everyone thought he was crazy; he eventually moved onto the island permanently as its sole inhabitant. 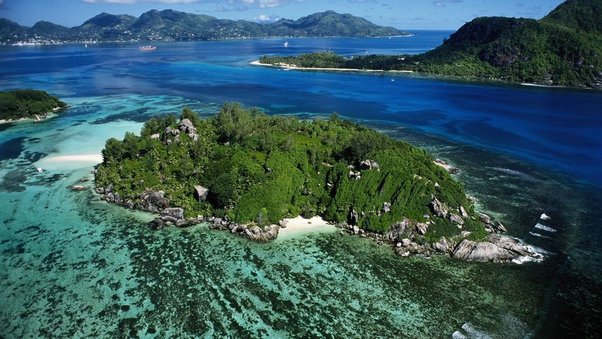 While most people tend to buy islands for luxury, Brendon had a larger vision. He wanted to restore the island to its raw beauty, creating a natural paradise completely untouched by humans and tourism.

Over the next 40 years, Brendon lived alone on the island; he was able to plant 16,000 trees by hand, built 3 miles (5km) of natural paths, and attracted around 2,000 new birds to Moyenne.

Brendon had transformed a deserted land into an island of incredible beauty, Moyenne was so gorgeous that Brendon was offered $50 million dollars for it by a Saudi prince, but he turned him down.

Since Brendon passed away in 2012, the island is owned by the Moyenne Island Foundation and is today a national park available to everyone to come and enjoy thanks to his efforts.

Previous article Most shameful and saddest event in the history of the world.
Next article He was called a “Failed genius.”