Search
Ask A Question
Home/ History/What are some examples of famous pieces of furniture?

With the upcoming coronation of King Charles III, a rarely used piece of furniture will be taking centre stage – St Edward’s chair. Used for the coronation of all English/British monarchs (except Queen Mary II) since it was commissioned by King Edward I in 1296 and named after Edward the Confessor.

The chair was designed to hold the Stone of Scone (aka The Stone of Destiny) on which Scottish kings were crowned, but has now been returned to the Scots on the proviso that it is made available for coronations. 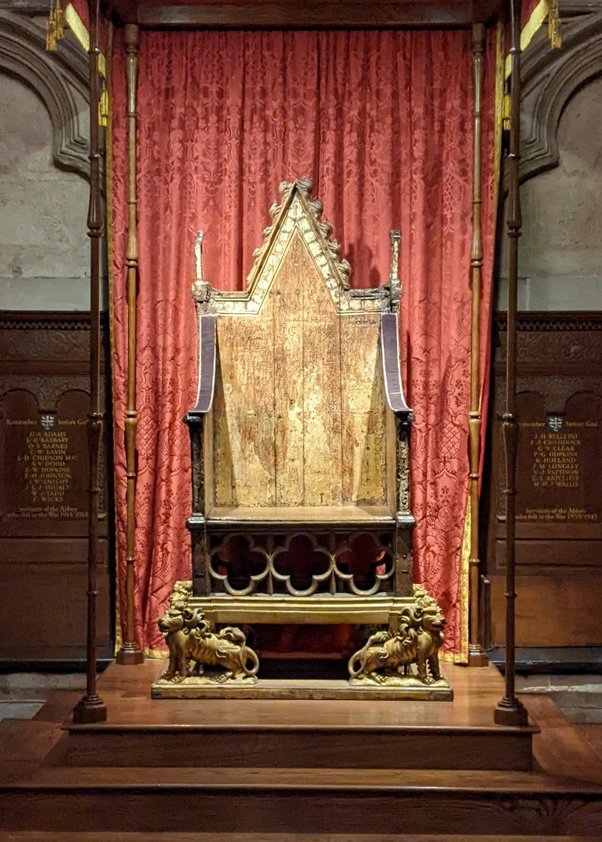 Monarchical power now is exercised through the Crown in Parliament and at the State Opening of Parliament, the Sovereign delivers their Government’s agenda from the Sovereign’s Throne in the Houses of Parliament, which takes most of it’s design features from St Edward’s Chair. 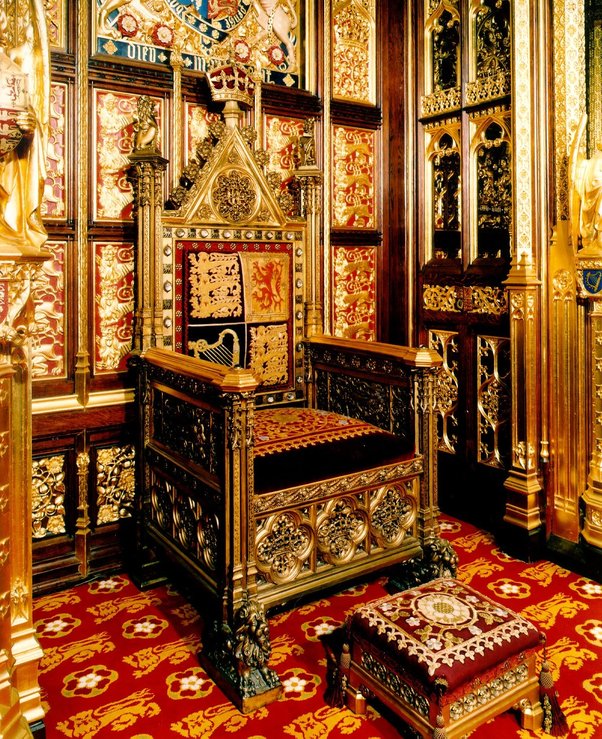