Search
Ask A Question
Home/ History/What are the worst airplane crashes in history?

Imagine you are a passenger, flying at 15,000 feet, waiting to arrive at your destination. You look out the window and see the 6am sunlight above the clouds. Suddenly another plane is coming at high speed towards the plane you’re flying in, and you have no power to do anything about it. 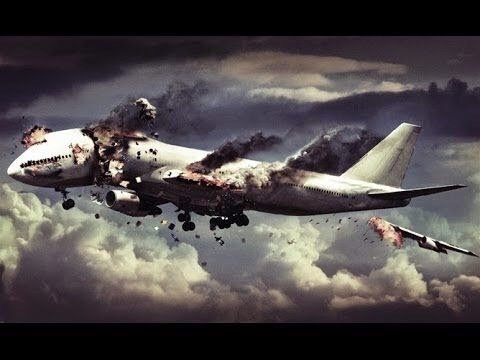 This is the story of the Charkhi Dadri crash, the deadliest mid-air collision. On 12 November 1996, Saudia Flight 763 using a Boeing 747 collided with an Ilyushin Il-76 operating Kazakhstan Airlines Flight 1907. All 346 people on board the two aircraft died tragically. It was eventually concluded that the captain of the Ilyushin Il-76 aircraft was to blame for flying at a lower altitude than indicated by the air traffic controller. 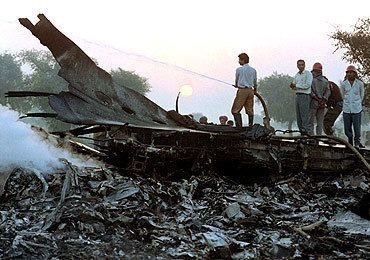 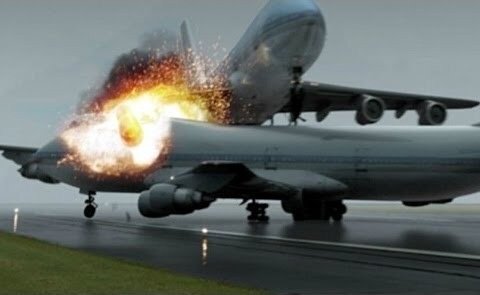 Previous article Is it true that black holes are perfectly round? What is the proof?
Next article Can we rule out an “animal” that lives entirely in space? Seriously. Could there be herds of space cows?