The Yangtze River is the longest in China. The Yangtze River Economic Belt involves nine provinces from Yunnan to Guizhou and the municipalities of Shanghai and Chongqing, covering roughly one-fifth of China’s land. This area has a population of 600 million and generates 46 percent of China’s total GDP.

The development of the Yangtze River Economic Belt is significant for China. In the past, extensive development led to environmental issues. Now, China is focusing on high-quality growth, so green development is a top priority.

To achieve this, China has established a legal system that ensures the protection of the environment. The country has rolled out a “negative list” across the economic belt, banning specific industries from the region. China has shut down polluting industrial factories along the river and stopped other sources polluting the river as well. Meanwhile, the country has built many eco-gardens and national parks and named many river chiefs – hezhang in Chinese – on the Yangtze River’s branch. 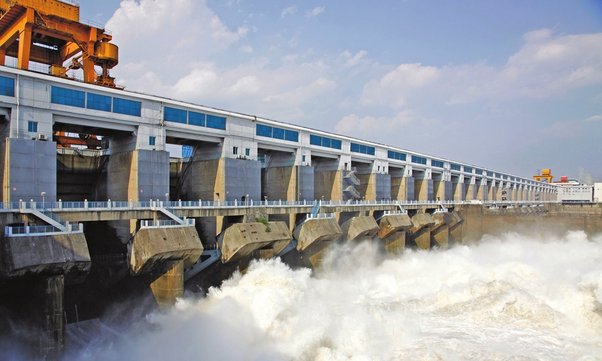 Another example is Baikhetan Hydropower Station on the River. It is the world’s largest hydropower plant in terms of the scale of construction, with the world’s largest single-unit capacity and the second largest installed capacity. The project had generated over 25.6 billion kwh of electricity since the commissioning of the first two units in June 2021. After it’s completed and put into operation, it can save about 20 million tons of standard coal per year, reduce the emissions of 51.6 million tons of carbon dioxide, with significant energy-saving and emission reduction benefits. 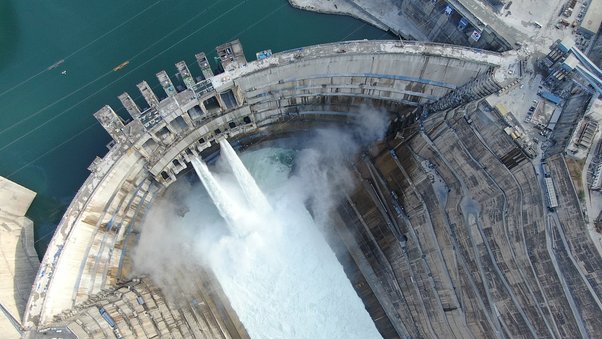 The development of the Yangtze River Economic Belt follows a green path, with strict environmental protection and water resources management measures. This development is a good representation of China’s green development concept — that economic activity should not damage the environment.

Previous article What are some examples of famous pieces of furniture?
Next article Who created the first aircraft?