Search
Ask A Question
Home/ Uncategorized/What is an interesting fact of history that most people don’t know?

#1 In 1922, Scientists Entered A Ward Of Dying Children, All In Comatose Diabetic Ketoacidosis, And Injected A New Drug (Insulin) Into Them As Families Were Already Beginning To Grieve

Before they had injected the last person in the ward, the first woke up. One by one, all of the children awoke from their diabetic comas. A room of death and gloom became a place of joy and hope. 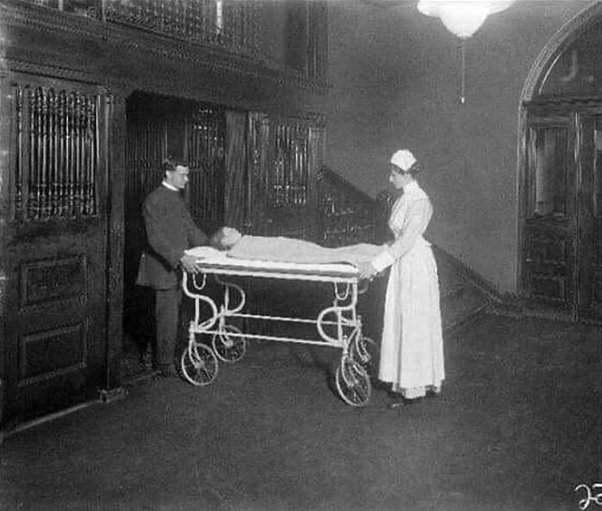 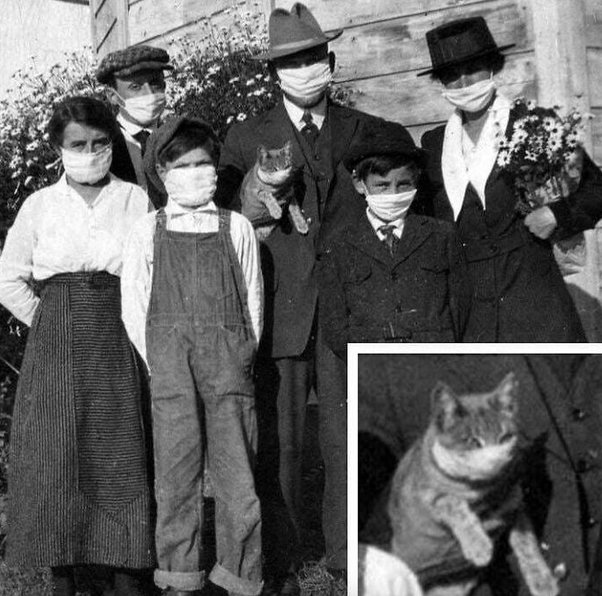 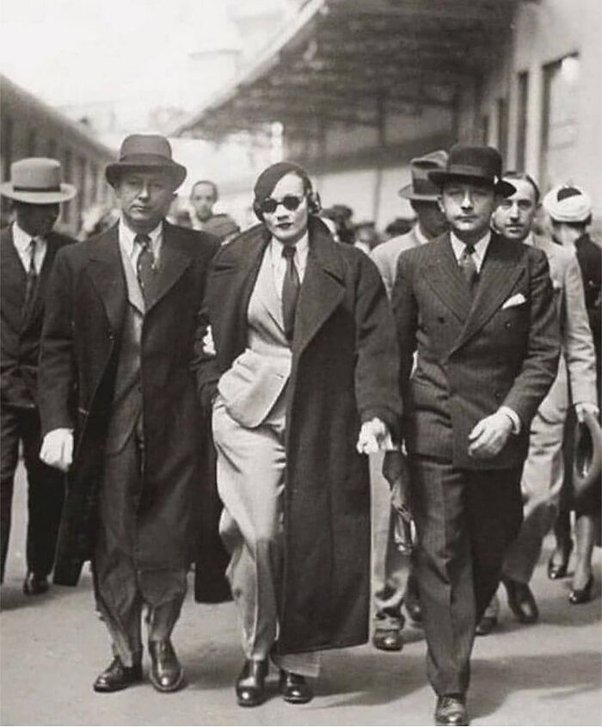 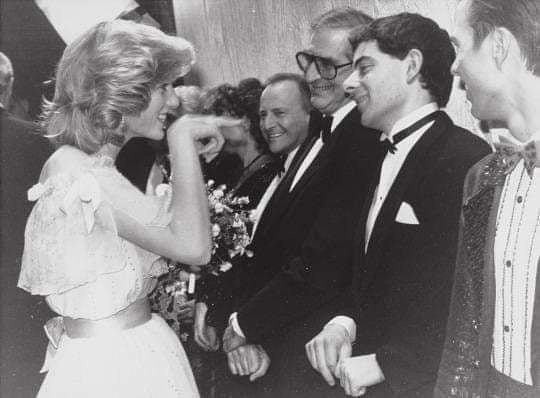 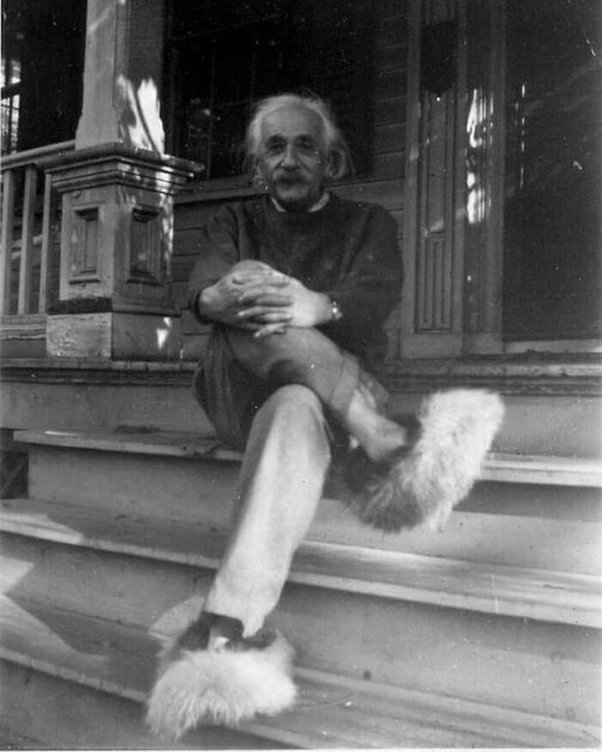 #6 Cop Stops The Traffic In New York So A Mother Cat Holding A Kitten Can Cross Safely C.1925 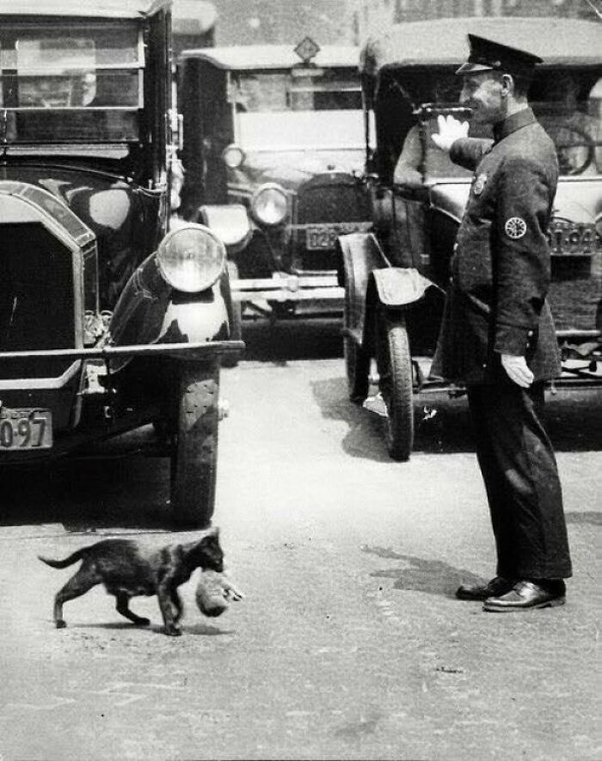 #7 It’s No Longer Possible To See This, As Buildings Outside Block The Sun. Grand Central, NYC, 1929 Photo By Louis Faurer 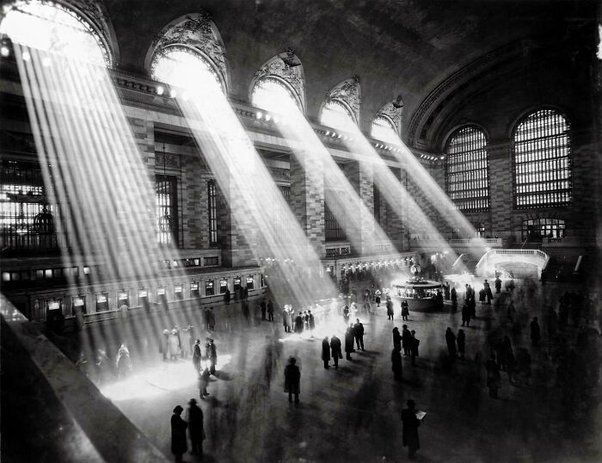 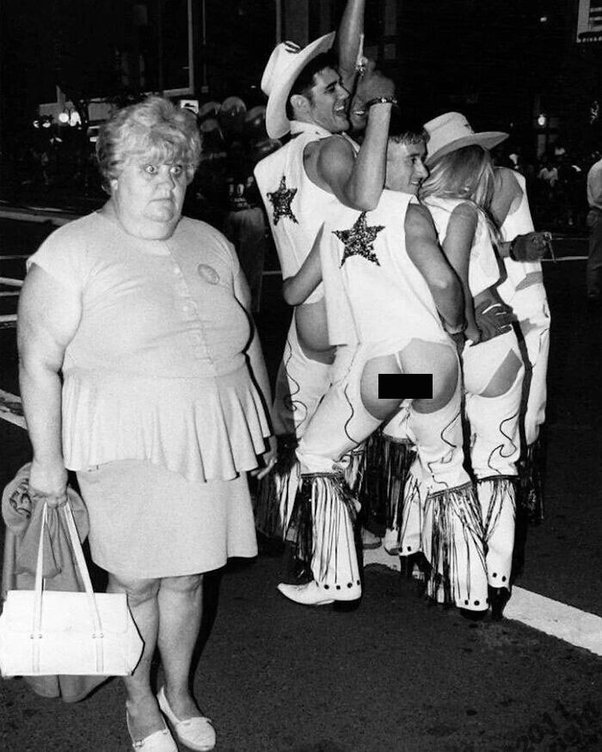 The man was later identified to be August Landmesser. If you’d like to know his story, I could edit later. 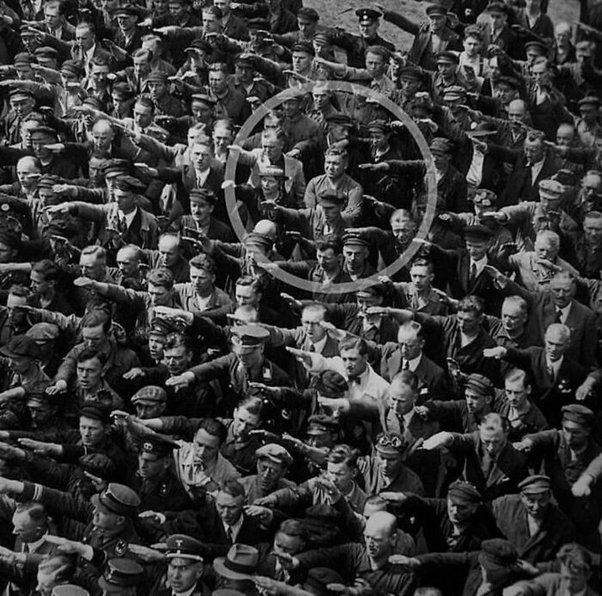 #10 Ducklings Being Used As Part Of Medical Therapy In 1956 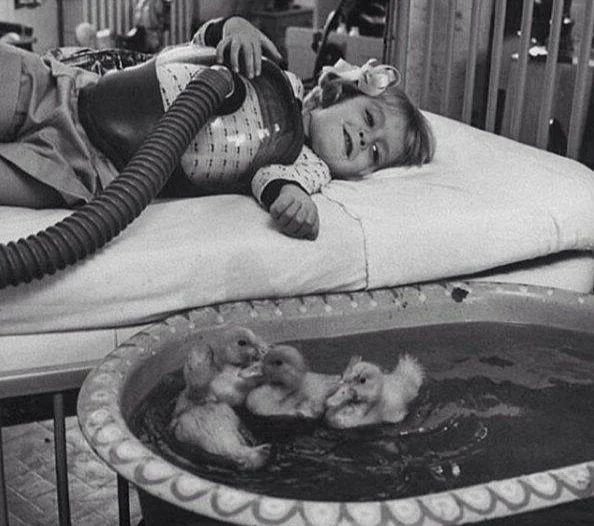 Next article This are some rare pictures that we have never seen before?

What was the most critical mistake made by the Royal ...

Most unfair trial in the history of mankind.