Search
Ask A Question
Home/ Science/What is the most shameful incident in science history?

Her name is Haruko Obokata, in 2014 at Riken Center for Developmental Biology, she made headlines in Japan when she discovered a way to turn any body cell back to its embryonic stem cell state by just soaking the cell into a weak bath of citric acid, basically producing ‘pluripotent’ stem cells; cells with the ability to develop into almost any cell type in the body called the stimulus-triggered acquisition of pluripotency (STAP), the application for this discovery was huge and could save many lives. Obokata became an instant celebrity and the pride of Japan. 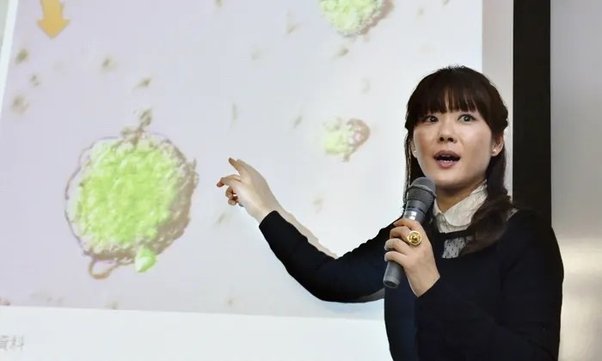 Because she was a woman, young and charming, the press was increíble and people were wondering when she was getting the Noble Prize, but when the news was published by Nature, scientists around the world started to question the discovery and it was later discovered that everything was a total LIE.

Man, all hell broke loose and the press went really hard on her and her team for the fraud that the deputy director of Riken and Obokata’s supervisor, Yoshiki Sasai, a renowned scientist committed suicide from the overwhelmed shame. Despite all that, Obokata was reluctant to say that STAP was real, so Riken even gave her the opportunity to redeem herself but after eight straight months without success she finally threw the towel and resigned, and offered a public apology

Previous article Joyce Vincent died Story.
Next article What is Nokia doing that Samsung and Apple couldn’t do?