Search
Ask A Question
Home/ History/What is the name of the country that has deployed the largest number of soldiers to war operations since World War II? 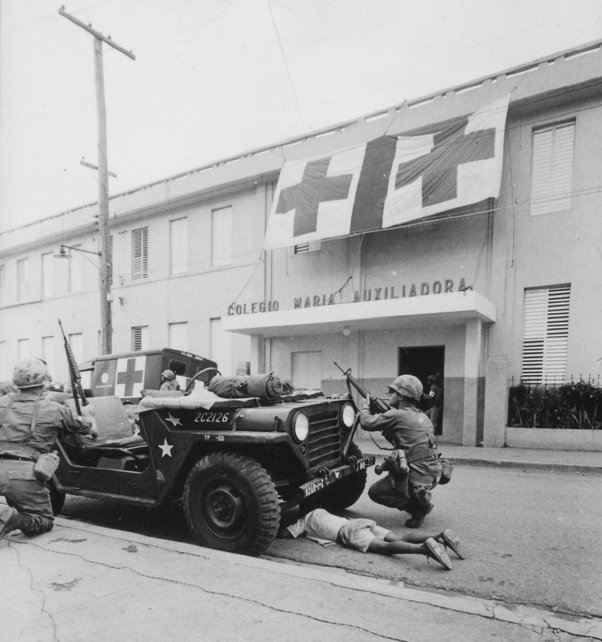 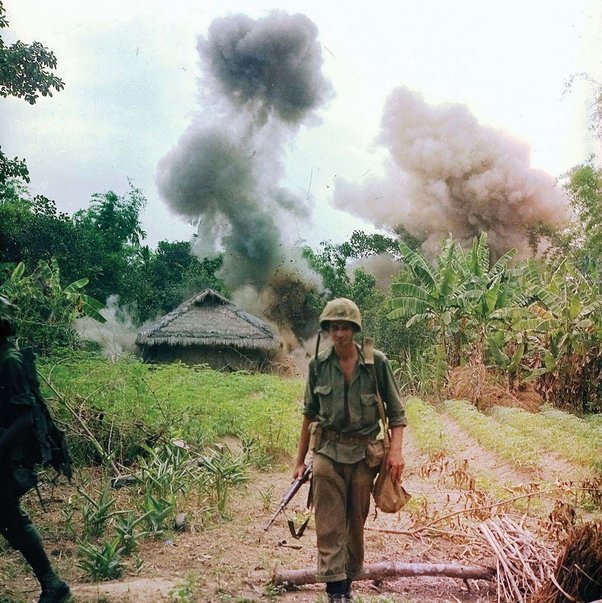 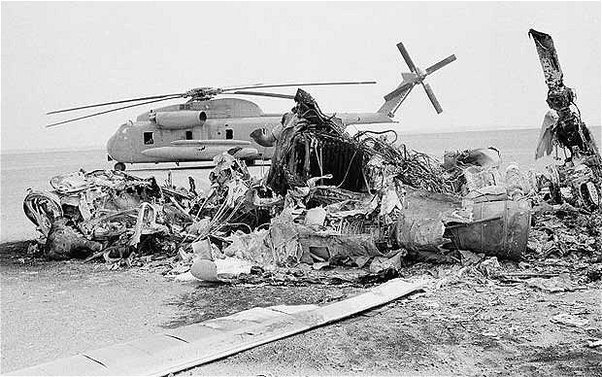 Grenada (1983) —this time the rescue was successful! 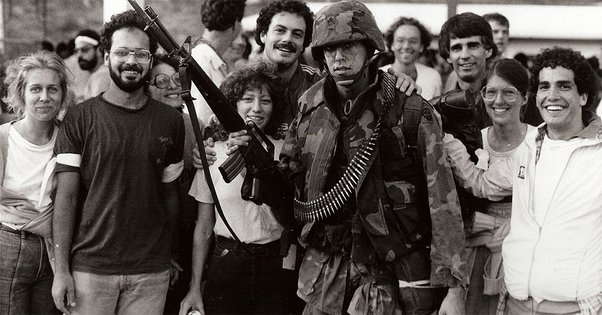 Panama (1990)—U.S. intervention to depose a drug-financed leadership (we invaded over Christmas) 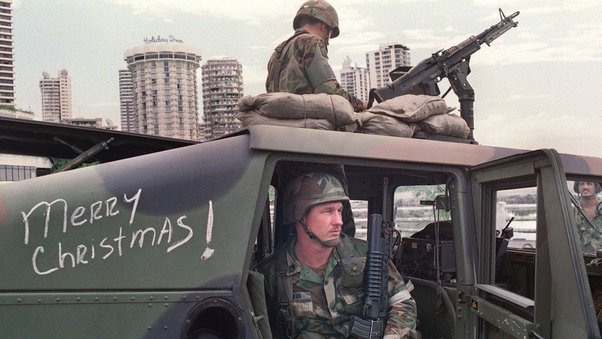 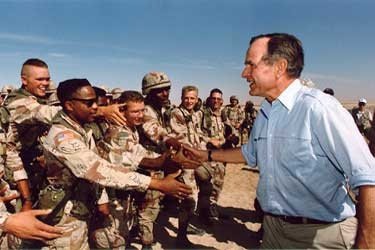 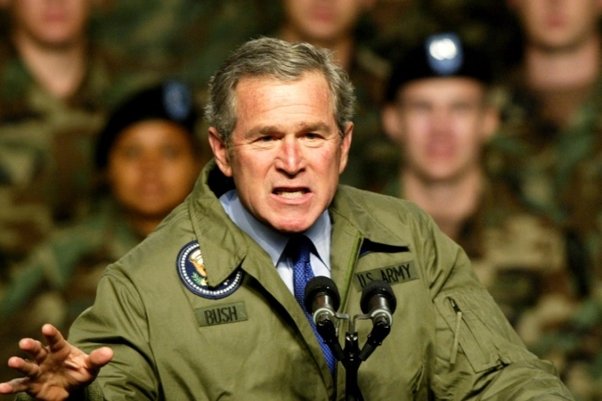 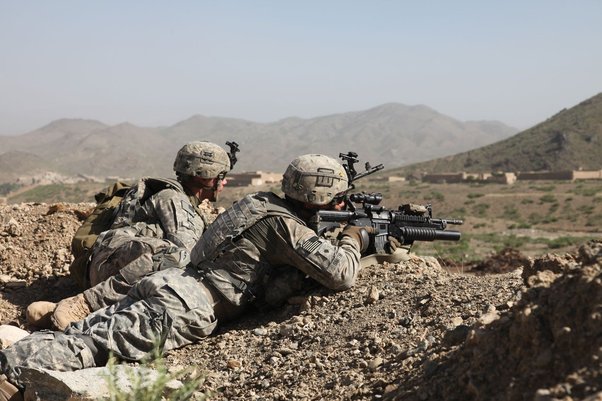 Pakistan (Zero Dark Thirty, 2011) —Killing Bin Laden. Not many pictures of that one. 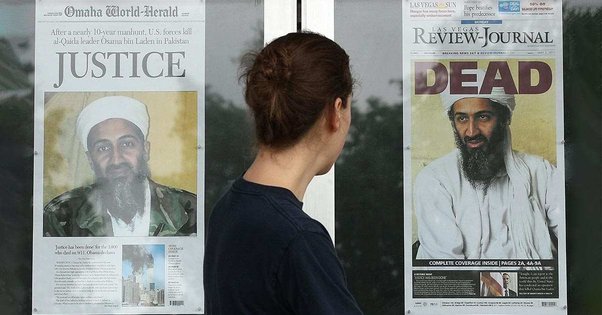 And NOW were in countries surrounding Ukraine (2022 – ?) I don’t think our leaders want to release many pics of that.

And these are ONLY the ones I could think of off the top of my head. I’m sure there were (are?) many others not reported on as much. I’m not going to even attempt to discuss the CIA’s interventions abroad. The above is only U.S. MILITARY actions abroad I can think of since WW2.

Previous article How are the delegates chosen for the Communist Party’s Congress in China?
Next article Australia bury their F-111s