Search
Ask A Question
Home/ Technology/What technology from Star Wars would you use to build a modern day army?

1) Repulsorlifts. These are the devices that allow star wars aircraft to hover. They would turn any vehicle you fitted them on into a VTOL aircraft. More importantly, they give the aircraft the ability to fly to orbit under their own power without the need for boosters or refueling of any kind. A vehicle equipped with these essentially becomes a SSTO (single-stage to Orbit).

It would actually be such an immensely powerful weapon system that it would be an almost immediate destabilizing influence. For the Navy, this means eliminating Carriers and Carrier battle groups altogether. 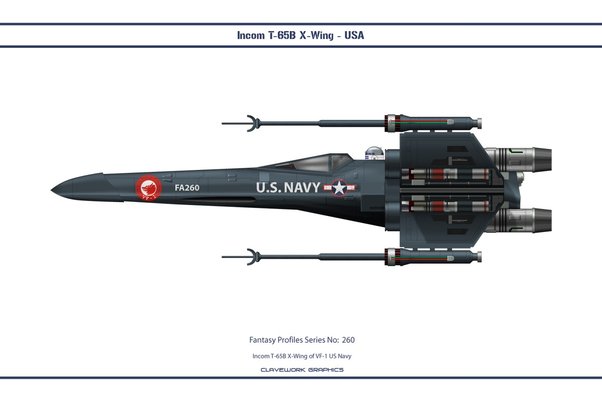 For the Air Force, this would mean the elimination of all air force bases on foreign soil.

Let me say that again.

This would mean the elimination of all air force bases on foreign soil.

Why bother when you have a plane that can take off from the US, achieve orbit, and drop in on any country they need to attack or defend in a matter of minutes? The cost savings for the DOD would be in the trillions over the course of 10 years. It would also reduce the number of planes we need to have in the inventory. 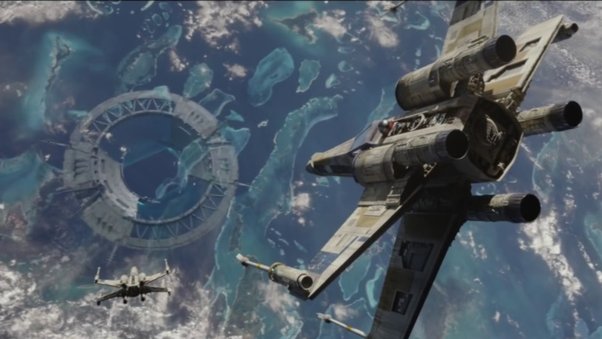 No need for spy planes like the U-2 or the SR-71. Strap a camera package on the bottom of an x-wing and you’re good.
No need for forward bases at all as I already mentioned.
No need for aerial refueling. 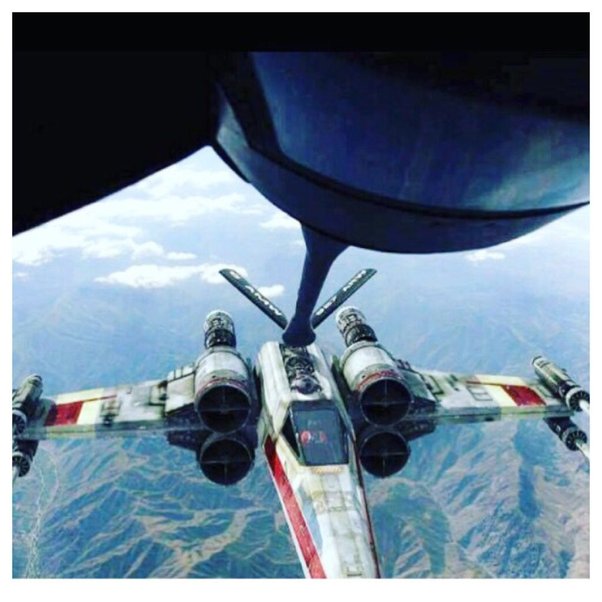 X wings in the movies seem to be able to take off, achieve orbit, fight and then return to base without any pilot ever once having mentioned their low fuel state or the need to get some gas.

They would be nigh invulnerable when acting as bombers, since they can attack their targets from orbit, far beyond the range of any ground based AA missile batteries. Once those are eliminated, they can roll around the airspace uncontested, as any enemy aircraft would have been long eliminated from orbit as well.

No other fighter base could stand up to orbital bombardment. A single squadron could achieve air superiority over any country in the world in a day.

It could destroy entire enemy air bases in one shot, by bringing up a telephone pole sized rod of steel or tungsten, and then diving on the enemy base from orbit and letting the rod impact at hypervelocity speeds. Look up the Air Force project “Thor.” 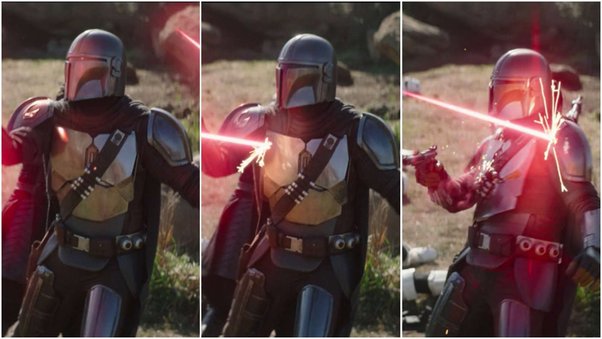 4) Bacta/Kolto. A magical substance that heals even the most serious wounds? This is more of a morale boost than anything, with soldiers knowing they are much more likely to survive a grievous injury. 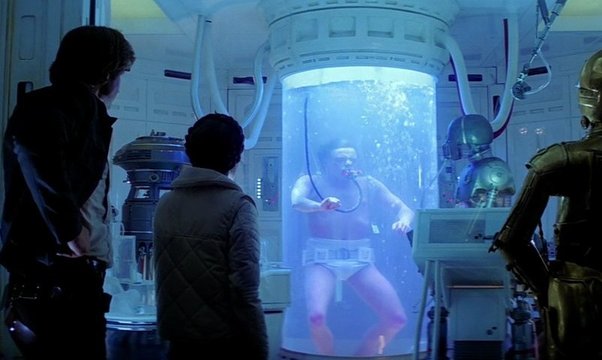 I mean, I could go on, but just those items (in any kind of significant numbers) would make you the most powerful military force on the planet.

Previous article Is it true that the famous Kennedy family had one of their family members lobotomized?
Next article What is an interesting fact of history that most people don’t know?