Search
Ask A Question
Home/ Science/Which self-experiments in the service of science were extremely daring?

Stubbins Ffirth was a physician-in-training in Philadelphia in the early nineteenth century.

He had observed that yellow fever was rampant in the summer but disappeared in the winter.

And so he concluded that this must be because, contrary to popular belief, yellow fever was not a contagious disease.

He theorized that yellow fever was caused by an excess of stimuli such as heat, food and noise.

Now he needs evidence to support his theory.

And to do that, Ffirth devised a heroic self-experiment.

He wanted to prove that no matter how much he exposed himself to yellow fever, he wouldn’t catch it.

He began by making small cuts in his arms and smearing “fresh black vomit” he had received from a yellow fever patient into the cuts.

He did not get sick. 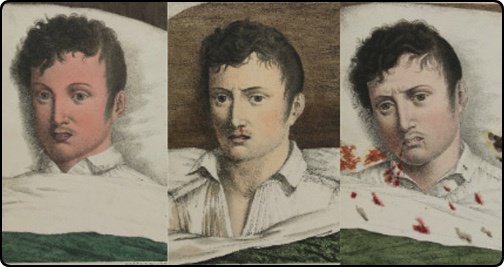 Next, he dripped some vomit into his eyes.

He sizzled some of it in a pan and inhaled the fumes.

He formed some of it into a pill and swallowed it.

Eventually he drank whole glasses of pure, undiluted black vomit. And still he didn’t get sick.

Ffirth completed his experiment by bringing other yellow fever-contaminated liquids into contact with his own body in every possible way.

Amazingly, he remained healthy, but despite everything, he was wrong.

Yellow fever is indeed very contagious. It requires direct transmission into the bloodstream, usually by a mosquito, to cause infection.

Ffirth did the most incredible things to get infected and is it a minor miracle that he stayed alive.

Therefore, there remains for me a small mystery, Or even a big mystery.

The way of infection is clear. He had infected himself, but did not fall ill.

But why do some people get sick and others don’t?

Should we have an immune system that protects us? 😉

Next article Which geniuses had a much too short life?