The first example of an unmanned aircraft is more than a century old: it was studied in 1916, during the First World War, by the British Royal Air Force, and was called Aerial Target. 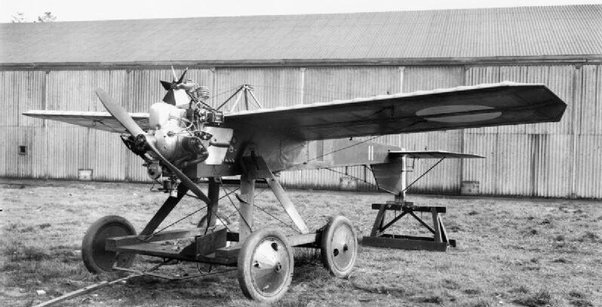 It was a 20-foot-long monoplane with a 2-cylinder air-cooled engine, devised by Captain Archibald M. Low. 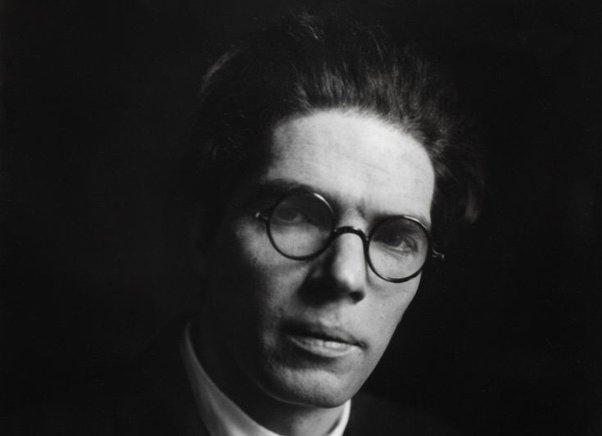 It should have had a double function: that of countering German airships and that of playing the role of an aerial bomb controlled by a piloted aircraft.

It was to be radio driven and 6 prototypes were produced. They all took flight in experimental actions that ended disastrously and the project was shelved.

The outbreak of World War II led to the production of radio-guided unmanned aircraft: these were the RP-1 Radioplane Company models used by the US Artillery as moving targets for exercises.

Previous article What did China do for environmental protection along the Yangtze River, especially the Yangtze River Economic Belt?
Next article Did the German Emperor and his family survived World War II?