Search
Ask A Question
Home/ History/Why did Koreans historically look down on Japan even though Japan had its own brilliant civilization and was considered equal to China?

[This is my personal view on limited aspect of Japan based on my interpretation of the question. I believe that the way you ask question affects the way you get answer. So, please keep this in mind before you read it. Thank you]

I want to question you what civilization mean to you. If Japan was civilized ‘Equal to China’ as you said, consider if the picture below is matching the standard of civilization that should have been cultivated thousands of years together with Korea and China.

If more than 80% of Japanese don’t like current political system, why don’t Japanese do what Korea did to get true democracy and true humanity?

Many Japanese escape the question of history by saying ‘That’s the problem of the politics. Ordinary people don’t think that way and we have nothing we can do’. I’m sorry. With these splendid experience of democracy as South Korean, that answer never gets understanding of South Korean.

Many Japanese escape the question of history by saying ‘We are the only country in the world experienced demonic two Atomic bombs’. I’m sorry. How long will you victimize yourselves in front of brutally suffered people by Japanese for decades and use that notion to escape from your own responsibility of the history?

To establish diplomatic relationships with other country, centralized government is essential.

For thousand years, Dynasties in Chinese territory and nations in Korean peninsula established central government system represented as Emperor in China, and King in Korea. Tribute system in modern standard can be seen as conqueror and loser relationships in westerner’s point of view. But it was a matter of translation. China never conquered Korea, Japan or Vietnam, and did not try to make those nations subjected under Chinese rule. Tribute system was a way of exchanging people and a mean to establish trading system between China and other nations.

中國중국(Central Country) in historical term is the territory of middle land 中原 and the people lived there, mainly 漢族(Hanzu, ethnic group of Han). They already developed the central government system a few thousand years ago and nations in Korea also adopted the system. Especially, Joseon was established by the foundation of ancient Chinese philosophy of 聖理學Neo-Confucianism established in 1200s. It was more or less Elitism – those who were benefitted rule the people according to the devine philosophy and system in the right way.

Since it requires heavy amount of study (We call it 오거서五車書 meaning books enough to fill 5 trucks) and certain way of life (修身齊家治國平天下), many emperors in Chinese land and Kings in Korean territory easily failed to achive successful governance. How can a single blood line produce consecutive Saints? So, even though the idialism was out of this world, in reality, it was difficult to be applied.

Whether it was conscious choice or lack of people’s will, land of Japan was never been unified and always divided into hundred regions ruled by the strongest. Internal war was never ended. As long as I know, Japan was unified and managed by central government represented by Prime Minister and parliment with Meiji restoration in 1868, I heard that current political system is also not so different from that of old samurai era, except for the fact that they don’t use Japanese swords anymore.

Even for that, to establish diplomatic relationships, Joseon diapatched missionary many times. But instead of opening official trade, Japanese dwarf pirate frequented invasion and stealing southern part of Korea. Even then, Japan did not stop trying to take the land of Joseon rather than pracefully coexist. In the name of using the path to conquer Ming Dynasty, Japan invaded Joseon in 1592 – 1598 until they returned to their land when Toyotomi Hideyoshi died.

Even when Japan was unified as one country, it promptly became a militant nation and started to go out to conquer another countries. As I said in different article, China and Korea peacefully existed for a few thousand years. But, when Japan was finally unified, Japan immediately destroyed all the peace in the region.

You know what? Even though the British, the US, Germany, Portugal, Spain came into Asia, they did not try to overthrow and destroy the existing countries. Even though the trading condition was heavily imbalanced, it was more or less an official diplomatic relationships. But as soon as Japan got power, Japan tried to Japanise Korea, Japan, Vietnam, Thailand, Philippines, Indonesia, Myanmar, and so on.

Remember that Japan poured extreme effort in erasing Korean Culture from its root during the 36 years of Japanese rule. ERASE. WIPE OUT KOREAN FROM THIS UNIVERSE.

That’s what Japan did to us and never apologized for that. I think they still don’t understand what’s wrong. They still don’t want to accept that they just did as they did within their country for thousand years. 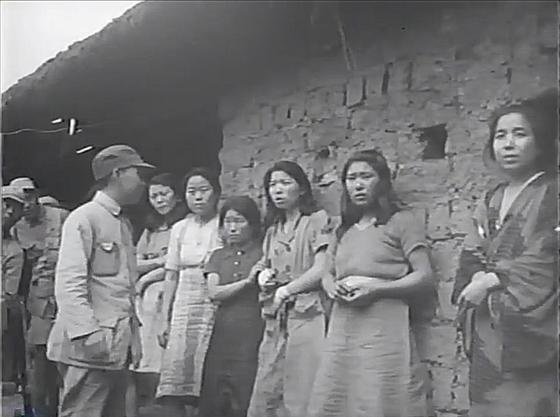 Do you think we looked down on Japan? When someone feels looked down, it’s their feeling and it’s the person’s problem. Not the other’s.

Korean people, on the other hand, was literally looked down under Japanese rule and regarded as 2nd caste as citizens of Japanese Empire even in Korean peninsula. Japanese looked down Korean people and always called with disgust ‘죠센징Josenjin’. But, many Koreans didn’t care. They just went to manchuria and kept fighting in the hope to recover our own land. It was impossible, but our ancestors never lost their hope and willingly sacrificed themself even in the face of brutal torture and death with dignity and love for the people. 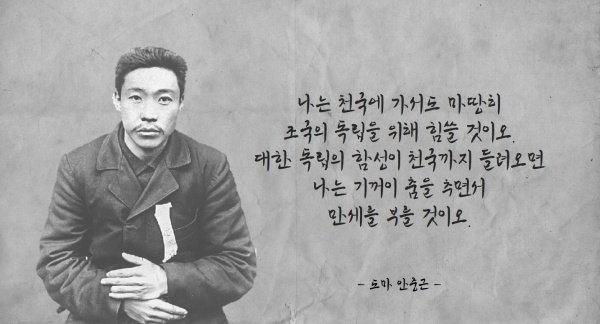 Do not pass what you feel on to other’s hand and just look back on yourself. Korean people are busy living and taking care of our children and to find and learn the great lessons our ancestors left for us to make better country and world.

I don’t understand why Japanese people keep trying to spread propaganda and hide their past, only victimizing themselves by blaming the US destroyed their economy with Plaza agreement. And now, as South Korea beginning to surpass Japan in many ways, leaving these things here and there instead of working hard to recover the splendid past.

Previous article Is China the most technologically advanced nation among developing countries?
Next article Why do humans mostly prefer binary thinking?