In the movie The Last Samurai there is this scene where that young samurai guy tells Tom Cruise character not to think during a fight, to use not conceptual digital or binary mind to sense action and function analogically or something like that.

But if you are the general of an army what do you want your soldiers to do? You want them to function in digital or binary (yes or no), following a set of rigid instructions previously designed by the uppers, not using their intuition. This is surely more effective in that case because, even if each soldier alone becomes less independent than the no mind samurai, in group following a rigid set of instructions are very powerful because of sheer volume. 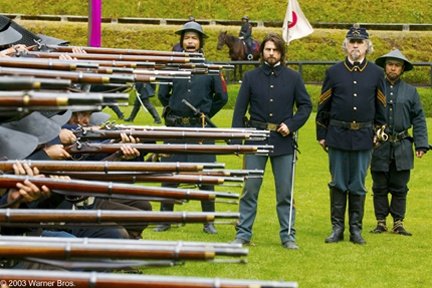 In this more lifeless, robotic or technological way they will smash a wilder and less disciplined adversary and be praised and payed by the bosses for their obedience, that want their orders and plans followed to the point.

Previous article Why did Koreans historically look down on Japan even though Japan had its own brilliant civilization and was considered equal to China?
Next article Which self-experiments in the service of science were extremely daring?

What are the 7 types of love according to Sternberg?

What are some psychological facts about love?

How can I invest as a digital nomad?

What are some psychological tricks I could use to make ...