Because there’s no need to.

Many fiction writers fall into the trap of “bigger = better” when they are designing their fictional combat vehicles. Naturally, the “boss” vehicle must be the biggest and meanest of them all.

But that’s simply not how real combat works. What happens is: “bigger vehicle = bigger target”.

If anything, tanks have only grown marginally in size since World War 2, but are far more capable now. 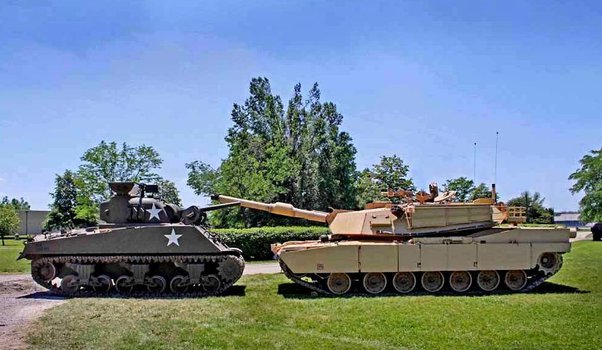 Sherman = is shorter (front-to-back), but also taller than the Abrams. The difference between old and modern Soviet/Russian tanks are even starker, where the T-72 series is significantly shorter than the T-34.

In all fairness, the Nazis once planned a truly gigantic tank called the P.1000 Ratte. 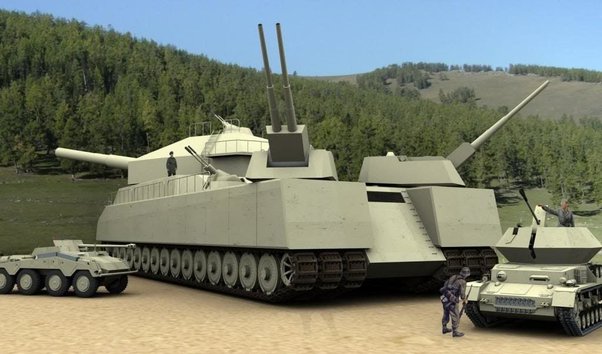 It was never practical. It would be too heavy for any bridge and there is probably no engines then that could power a “landship” tank with a naval ship turret to go faster than walking speed.

And that is exactly the issue with large tanks. They become too heavy to move quickly and too conspicuous of a target. In an age where potent anti-tank weapons are more common than ever, all a giant tank will achieve is to kill whoever is operating them. 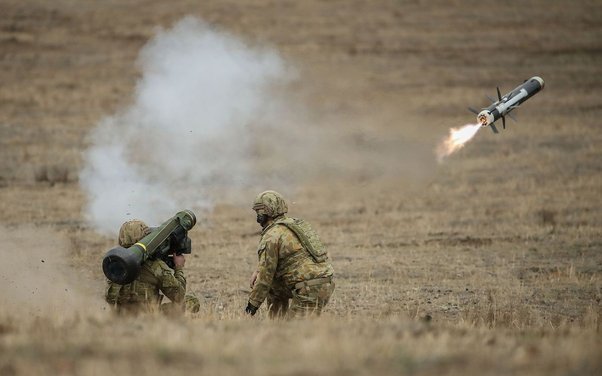 Also, tanks are often transported by rail for long-distance traveling. Good luck finding a train that can transport something many times the size (and weight) of modern tanks. If the tank is any wider, it won’t fit in tunnels. 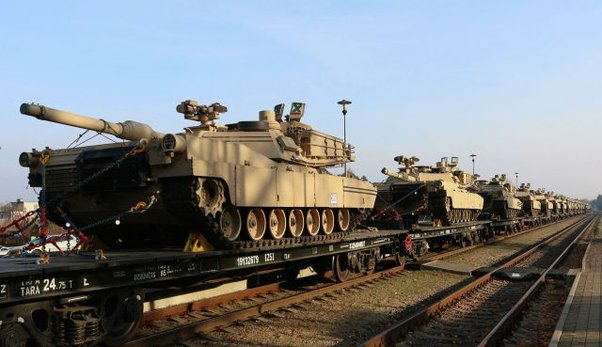 Previous article What’s the most superior know-how that you simply did not suppose already exists?
Next article Prospects in Worry as Askari Financial institution Gose Down for Customers Throughout Pakistan