Search
Ask A Question
Home/ History/Would the outcome of WW2 be different if Japan had attacked the Soviet Union in Siberia in 1941?

Or at least they planned to do.

In the 1940s, Imperial Japan planned with the Third Reich to strike into the USSR from the south while the Wehrmacht invade from the West. This would sandwich the Soviets into the center (hopefully Moscow) and make them surrender before it even has time to mobilize. Hitler hoped that this would be enough to make Stalin and the Allies surrender.

This would have worked, but Imperial Japan faced a big problem: 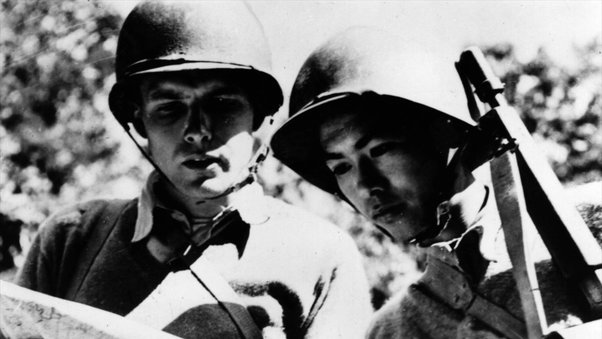 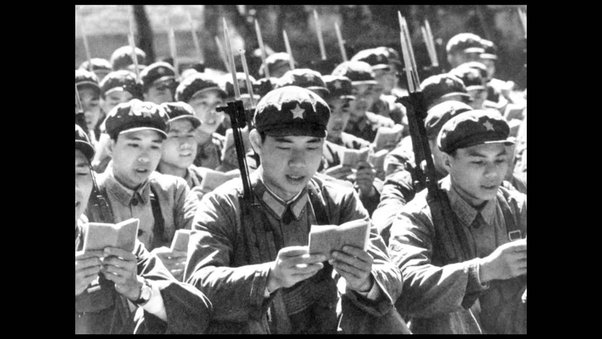 Originally, Japan planned for China to fall in under 6 months. However, despite losing all of their major cities and their capital, China fought killing over 480000 Japanese soldiers resulting in the war dragging on for 8 years.

Although Japan had a puppet government in Manchuria, using Manchuria to invade the USSR would mean pulling troops away from the southern territories resulting in Chinese counter-attacks and an increase in guerilla attacks. Pulling troops from China would also mean fewer supplies to its already under-supplied forces in the south.

But if let’s say Japan did invade the Soviets what would happen?

Well, firstly, the Japanese army would have to travel through the vast land of the Soviet Union 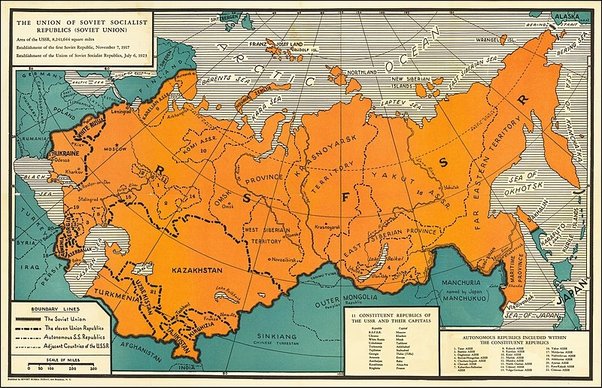 They would have to march through all of the Eastern sides of the country to the West Siberian territory to be even considered a threat to the Soviet economy. That’s over 4000 km to march through. You know how far that is? By the time they reach important Soviet cities, winter would very well be on its way further impacting Japan’s war capabilities. And we’re not even putting supplying troops into consideration. Japan struggled to mobilize and supplies its troops even to Chongqing. Talk about Western Siberia! By the time they even got near Siberia, Soviet troops would be very well prepared for what was about to come: they would have MONTHS to prepare! 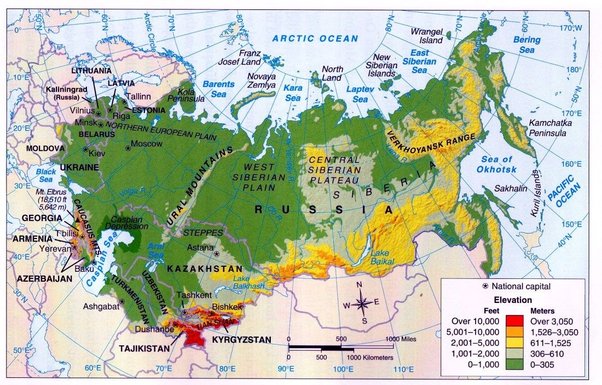 Hilly areas are directly in the path of Japan.

The Nazis were different the reason the Soviets lost so many people to the Nazis is that they simply cannot lose. Losing was not an option. Losing to the Nazis in any territory meant the falling of Major cities. And it was easier for the Third Reich to capture Soviet cities because of the huge plains in the USSR’s Eastern border. But to Japan, it’s a different story. The Soviets have very less cities in their Eastern territories, losing one or two territories in the East isn’t as big of a deal as it is in the West. Even if Japan manage to reach Omsk, the Soviets could very easily maneuver their troops there, their logistics were very strong. So in the end, although many people think the Soviets would fall, or their economy would be destroyed, I believe that the Soviets will win because of how big their country is.

Previous article What is an interesting fact of history that most people don’t know?
Next article What are some psychological facts about love?